Just 30 minutes from Dallas and 20 minutes from Fort Worth, Mansfield, TX offers residents a dispersed suburban feel with plenty of parks in between. Recently, historic downtown Mansfield has been the focus of revitalization efforts, bringing new life and businesses to the area. There you can discover the historic Farr Best Theater, art and food festivals, and more. 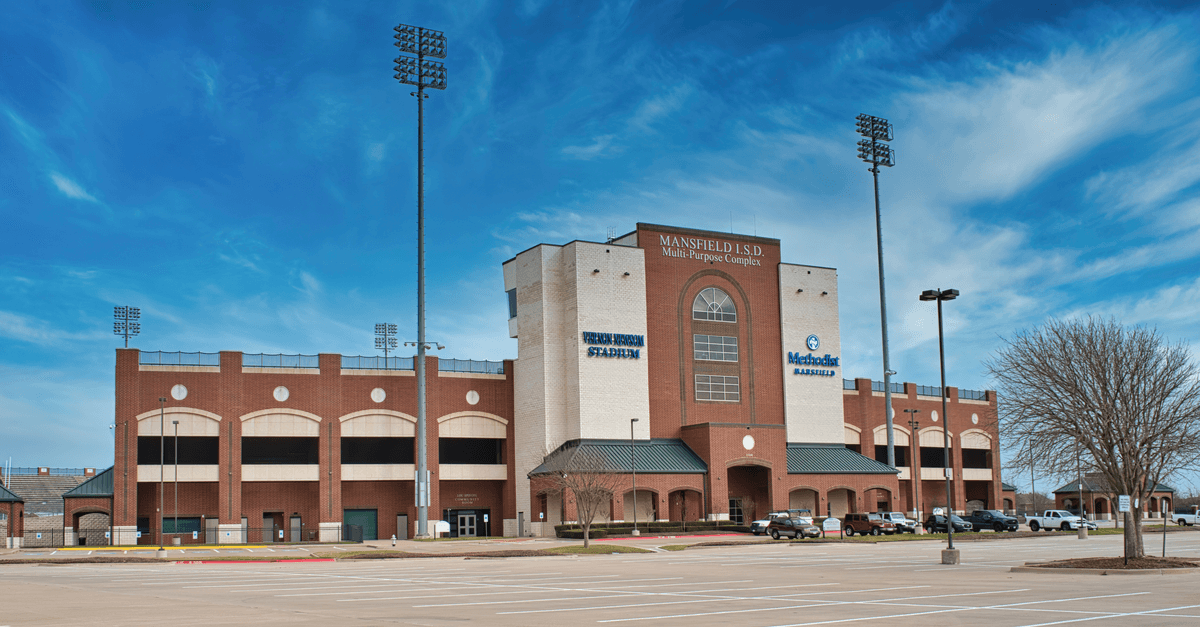 Mansfield was named after its founders, R.S. Man and Julian Feild, who arrived around 1856. Julian Feild purchased 540 acres of land and the two men built a grist mill that would become the center of Mansfield. During the 1950s and 1960s, Mansfield’s school district was at the center of a fierce and long-running desegregation battle — making it a notable, if dark, touchstone in the Civil Rights Movement. 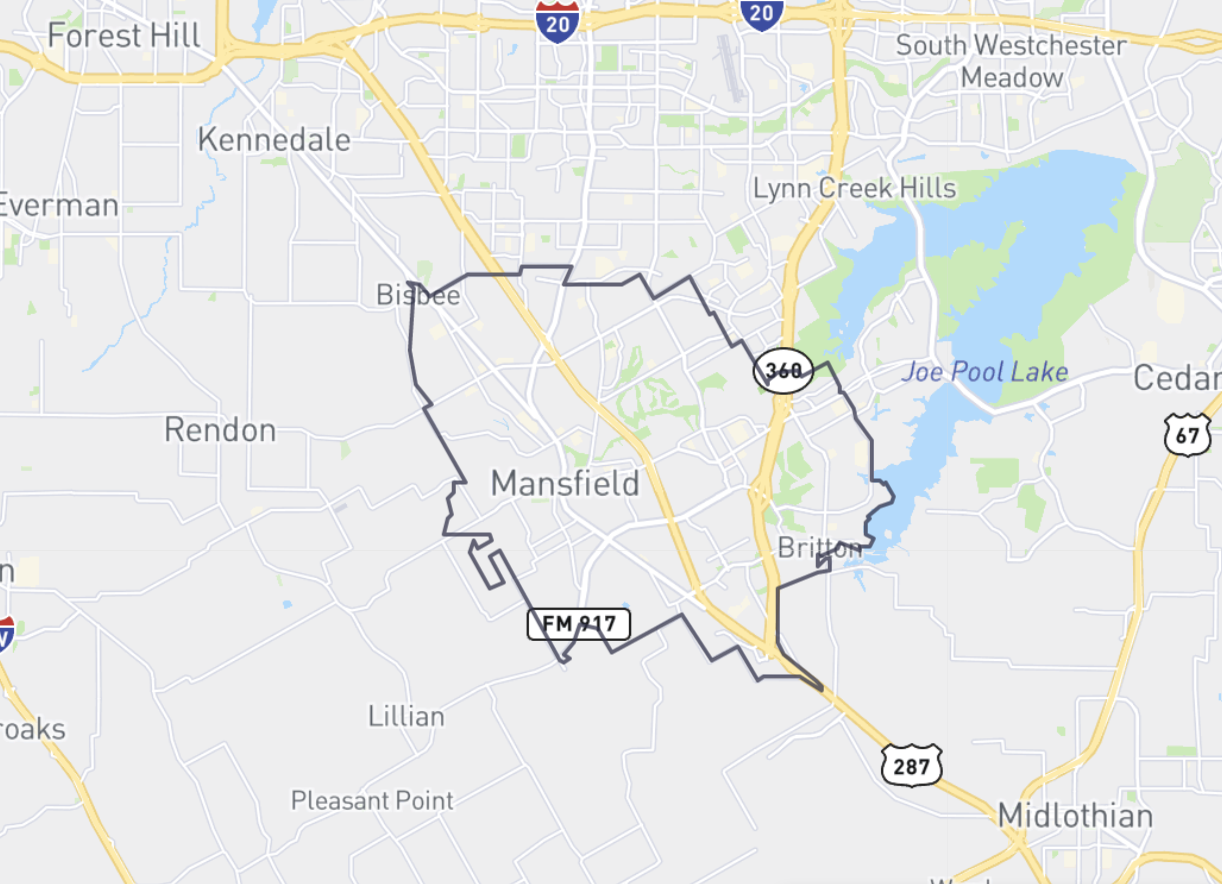 Homes in Mansfield, TX are quite sought after with median home prices are higher than average compared to nearby Dallas-Fort Worth suburbs.

The median household income in Mansfield is 46.6% higher than the Texas state median. Education-wise, almost half of adults hold a bachelor’s degree or higher, which is a higher rate than the 30.8% of all Texans. The town also has a diverse population with the latest Census data reporting 55.2% white, 18.2% Hispanic or Latino, and 18.5% Black.

Mansfield is served by the Mansfield Independent School District, which consists of 35,293 students and has a student-teacher ratio of 16 to 1.

Fun things to do

These subdivisions are popular places for buyers moving into the area.

Explore homes for sale in