Buying a house during a recession: What to know 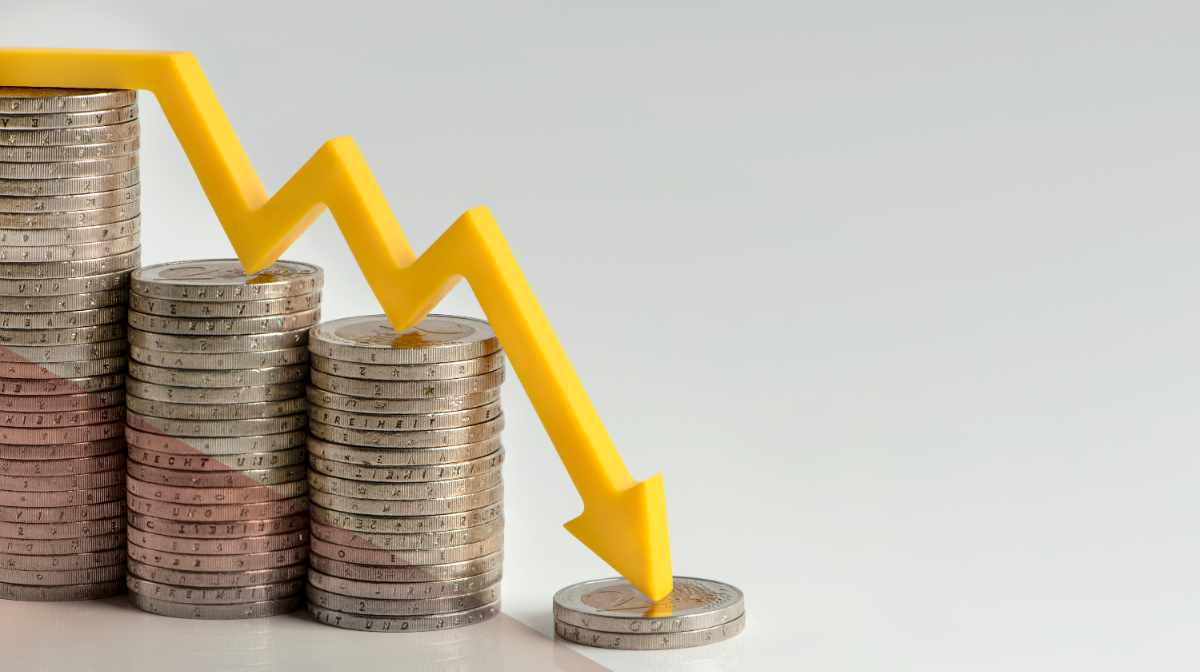 Recessions can make purchasing a home difficult, but that doesn’t mean that it’s a bad time to buy. In fact, buying a house during a recession can be a great way to leverage your homebuying power and maximize the benefits of less competition, lower home prices, and lower mortgage interest rates.

However, any financial insecurity caused by a recession — like losing your job or the fear of it — can prove a significant barrier to buying a home. Potential homebuyers who want to capitalize on the housing market in a recession will need to have stellar credit and ample cash reserves.

What is a recession?

Some define a recession as two consecutive quarters of negative GDP growth. However, the U.S. government uses more nuanced metrics, and relies on the National Bureau of Economic Research’s (NBER) Business Cycle Dating Committee to keep the official count. The NBER defines a recession as “a significant decline in economic activity that is spread across the economy and that lasts more than a few months.”

The definition is purposefully flexible and allows the committee to weigh a variety of factors — like personal income, employment, consumer spending, and industrial production — rather than just the GDP as a whole. However, the elasticity of the NBER’s definition can make it difficult to determine if the economy is in recession until it has already been in one for a while. This means that sometimes NBER doesn’t announce a recession until it is already over.

Are we in a recession?

This is a difficult question to answer because of the different metrics used to determine it — the answer may depend on who you ask.

One school of thought says yes: The U.S. economy entered a recession after two consecutive quarters of negative GDP growth in the summer of 2022.

Another says no — or, at least not yet: While the economy dipped in the summer of 2022, it was bolstered by a strong labor market and corporate earnings growth — enough to keep it out of recession territory. But a forecast from Fitch Ratings, a credit rating agency, shows the U.S. economy will likely enter a recession in the second quarter of 2023 (sometime around April to June). They predict a mild recession compared to the recessions in recent history.

How long do recessions typically last?

Since 1945, recessions in the U.S. have lasted an average of 10 months. The shortest in that timeframe was the pandemic recession, which lasted only three months in 2020 from February to April. The longest was the Great Recession of 2008, which lasted from December 2007 to June 2009.

→ Learn whether we're in a buyers vs sellers market

What happens to the housing market during a recession?

The housing market typically responds to a recession in the following ways:

That being said, no one knows how the current housing market, which has defied expectations for the past two and a half years, will respond to a recession.

Do house prices go down in a recession?

Home values generally take a hit during a recession. A study from the Joint Center for Housing Studies at Harvard University found that, on average, house prices declined 5% year-over-year during all recessions since 1980, with the 2001 recession as the only exception.

The red-hot housing market following the pandemic has led to astronomical increases in home values — topping nearly 19% growth in 2021. Many economists have highlighted that this marked appreciation in home values is unsustainable, and they say a home price correction — like the five-point dip in prices during previous recessions — is needed to keep the economy, and housing market, healthy.

Despite historical averages and calls for a market correction, there are still signs that home prices will continue to grow through 2023. The National Association of Realtors predicts home values to rise by 2% in 2023. With Freddie Mac and Fannie Mae forecasting even larger growth — 4% and 4.4% respectively.

Should you buy a house during a recession?

Economic uncertainty, which comes with a recession, can radically change the homebuying landscape. Some buyers are pushed out by changes in their personal circumstances, while others are motivated to enter the market by better mortgage rates and lower home prices.

Whether or not you should buy a house during a recession will depend on a variety of personal factors. Here are some of the elements to weigh when making the decision:

Thinking about buying? Orchard can help. We work with a team of experienced local agents that can help you lock in your your dream home. Get started today.

Buying a house during a recession FAQ

Here are some of the most commonly asked questions about homebuying and recessions:

Is a recession a good time to purchase a house?

Recessions can trigger the lowering of interest rates, home prices, and competition, making it an attractive time to buy a home for those who have the financial ability and security to do so.

Is it harder to get a home loan during a recession?

A recession can lead to economic uncertainty for borrowers — job security and credit scores can take significant hits. As such, lenders may increase scrutiny and underwriting standards when evaluating the financial stability of borrowers, making it harder to get a mortgage with the best terms during a recession.

Is it better to have cash or property during a recession?

As an absolute minimum, experts recommend having an emergency cash reserve fund to cover three to six months of living expenses. If you have savings beyond that, you may consider investing in property — especially because rent typically goes up during a recession.

Thank you! Your submission has been received!
Oops! Something went wrong while submitting the form.
Get in touch 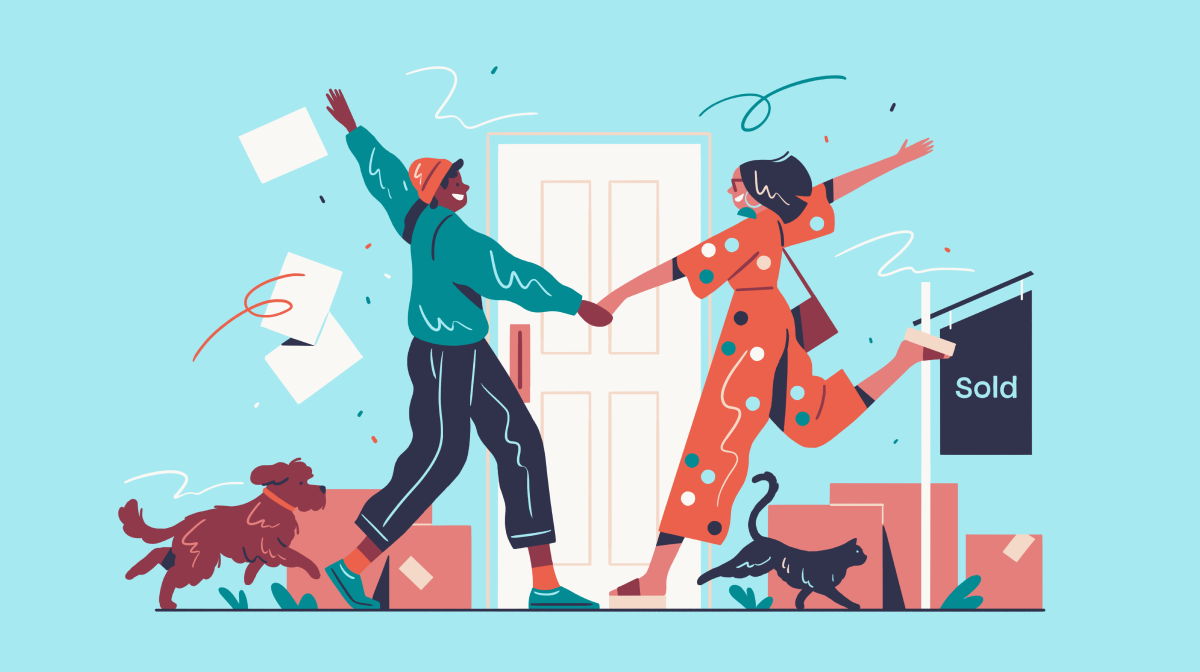 A guide to buying a house with a friend 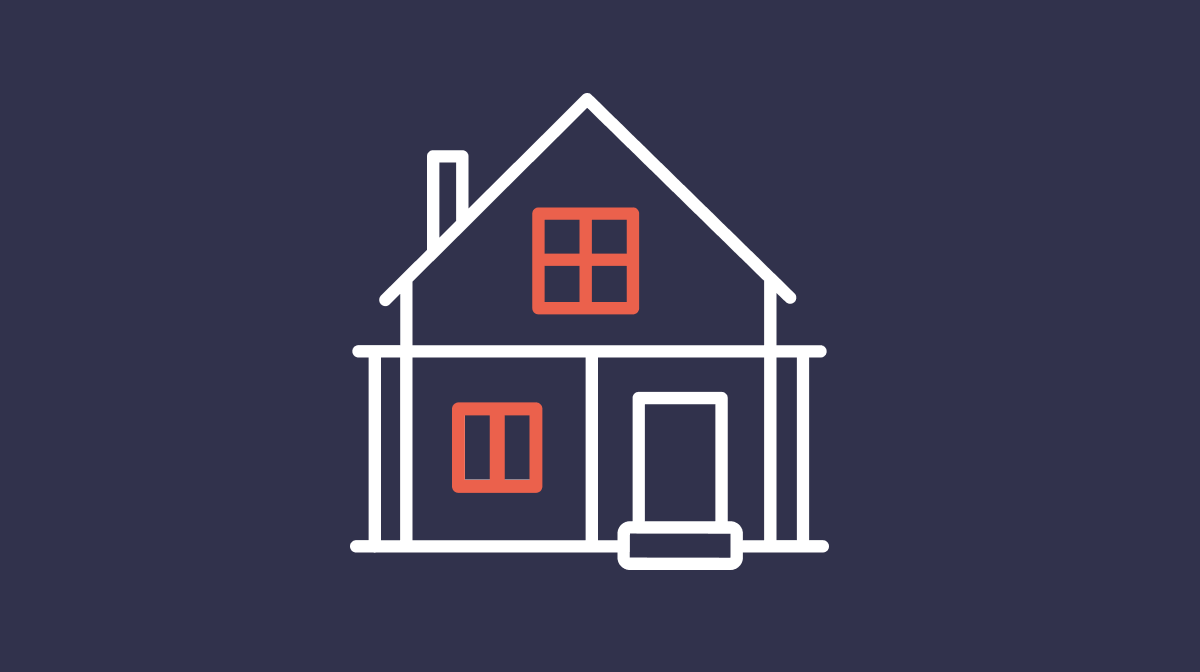 What is a Craftsman home? 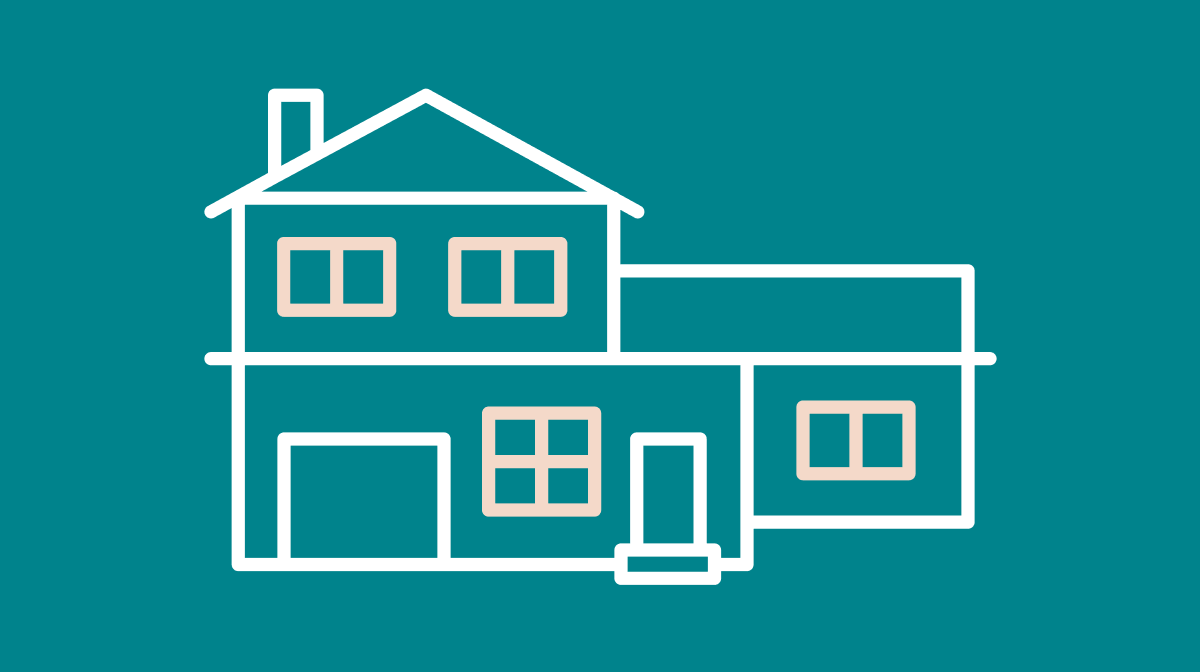