Where in Atlanta Is It Toughest to Buy a Home Right Now? A ZIP Code Breakdown 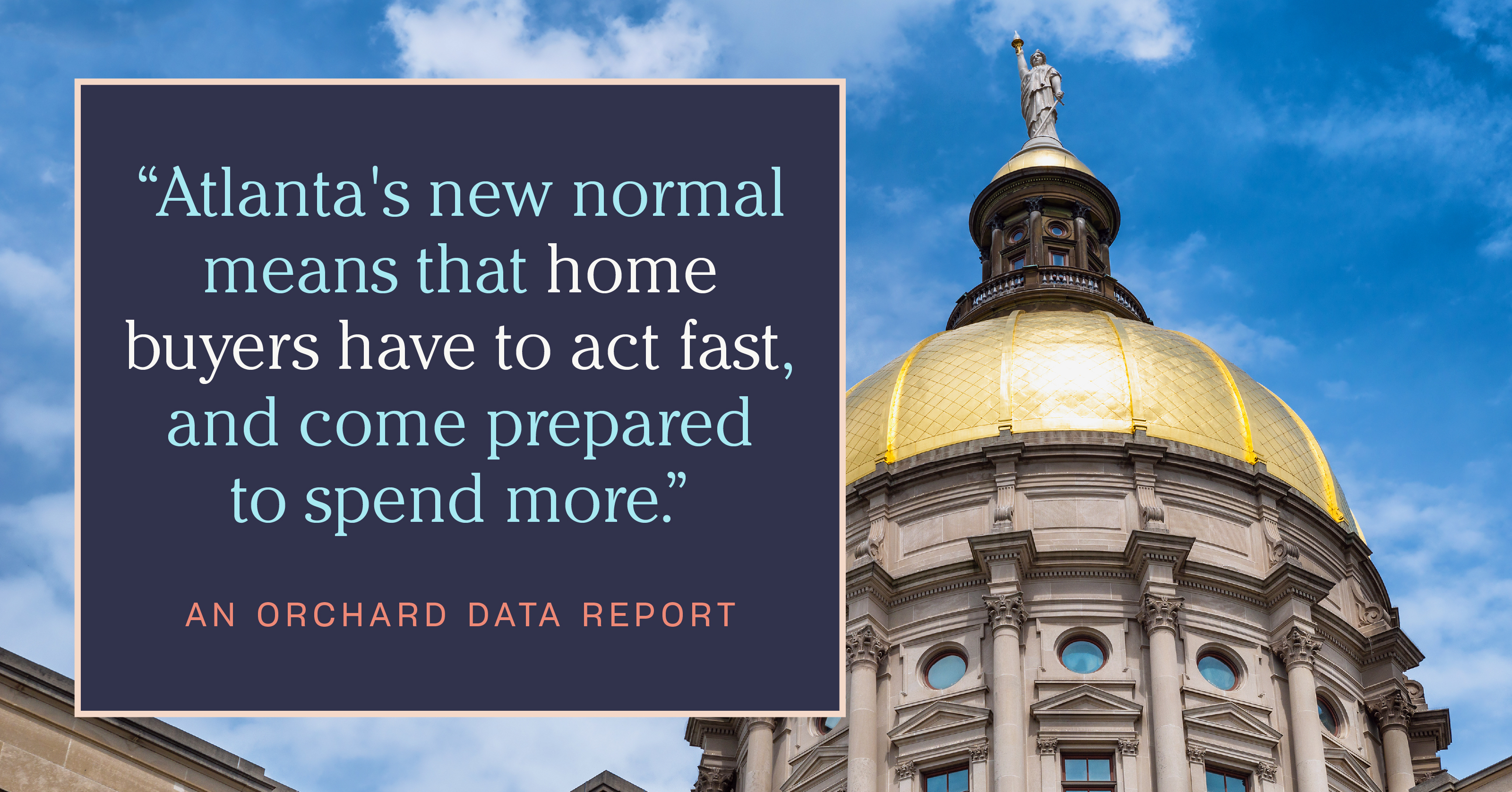 To say that Atlanta is having a moment would be an understatement. The de facto capital of the south has become about as important to the country’s cultural, social, and political atmosphere as nearly any city in the country.

Enormous projects, from the citywide Beltline project to copious amounts of new construction along the west side, have transformed wide swaths of Atlanta. And the COVID-19 pandemic has further accelerated the development of nearby suburbs, where more walkable and accessible downtown areas lure growing families that have been priced out of denser city neighborhoods.

These changes, coupled with an historically hot housing market across the country, have made Atlanta’s residential real estate market markedly less affordable and more competitive compared to just a year ago.

Where exactly has Atlanta changed most drastically over the last year? These maps show which Atlanta ZIP codes have seen the largest increases in both prices and competitiveness since mid-2020.

Key takeaways: How Atlanta has changed this past year

The Atlanta ZIP codes with the biggest change in sale price

As mentioned above, all Atlanta-area ZIP codes saw at least some jump in median sale prices when comparing June-August of 2021 with the same time frame in 2020. But ZIP codes that map to areas such as Norcross, Stone Mountain, Rex, Alpharetta, and Conyers saw the biggest rise.

Like many housing markets across the country, Atlanta has seen a home buying frenzy develop over the past year. From June-August of 2020, the median DOM across all ZIP codes we measured averaged out to 15 days. That number has dropped to just 6 days as of August 2021. In 86 of our ZIP codes, homes stayed on the market for a week or less.

Where did competition pick up the most? These 10 ZIP codes saw the biggest drop in DOM:

As this competition for homes around Atlanta has increased, so too has the amount of money you need to spend just to get the same amount of house as you did in 2020. In some ZIP codes, home buyers are spending nearly $100 more per square foot this year compared to last. ZIP codes that saw the greatest change in price per square foot map to places such as Stone Mountain, Decatur, Forest Park, and Austell.

Atlanta was changing well before the pandemic, but the shifts in lifestyle that the pandemic created — an emphasis on space, a reduced need to withstand long commutes — are helping to alter the city’s real estate market in significant ways.

City neighborhoods are seeing increased competition and higher prices, while the suburbs are the battlegrounds for bidding wars that have driven up median sale prices by over $150,000 in some ZIP codes. Like other hot markets across the U.S., Atlanta's new normal means that home buyers this year have to act fast, and come prepared to spend markedly more, particularly for single-family homes.

If you have your heart set on buying a home in ATL, review the best places to live in Atlanta, learn how to negotiate in a hot market, and read up on why a cash offer for the home of your dreams will likely beat a financed one.

The following is the full list of Atlanta ZIP codes we measured, and how their median sale prices, median prices per square foot, and median days on market changed from June-August 2020 to June-August 2021.

To create this report, Orchard analyzed transactions across ZIP codes in the Atlanta MLS for two three-month periods: June-August of 2020, and June-August of 2021. All ZIP codes within 25 miles of Martin Luther King, Jr. National Historical Park near downtown Atlanta, with at least 25 home sale transactions of single-family homes and townhomes in both time frames, were included. 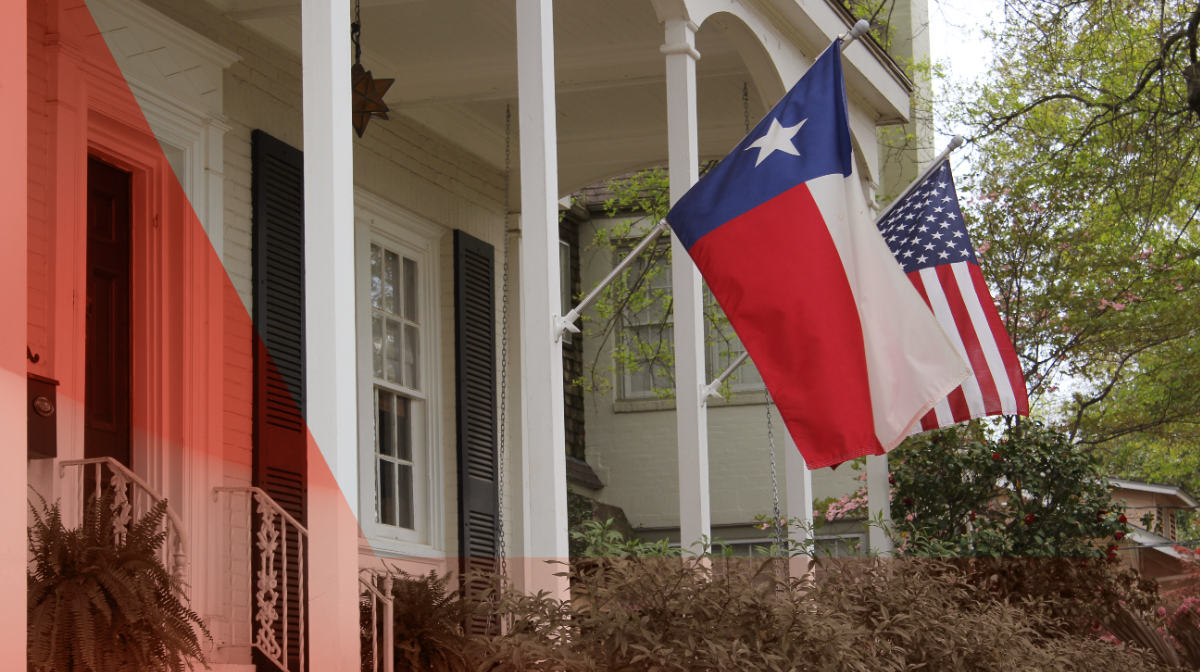 The most competitive ZIP codes in Texas for homebuyers 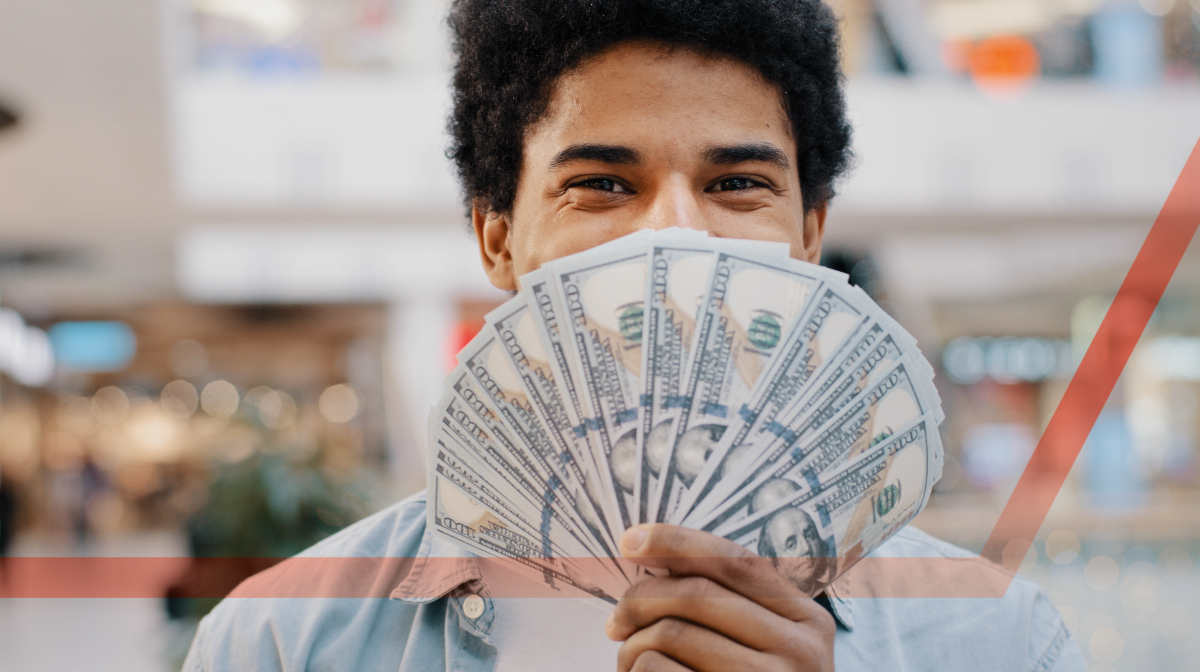 Cash wins every home around me: In some cities, cash bids win 1/4 of home sales 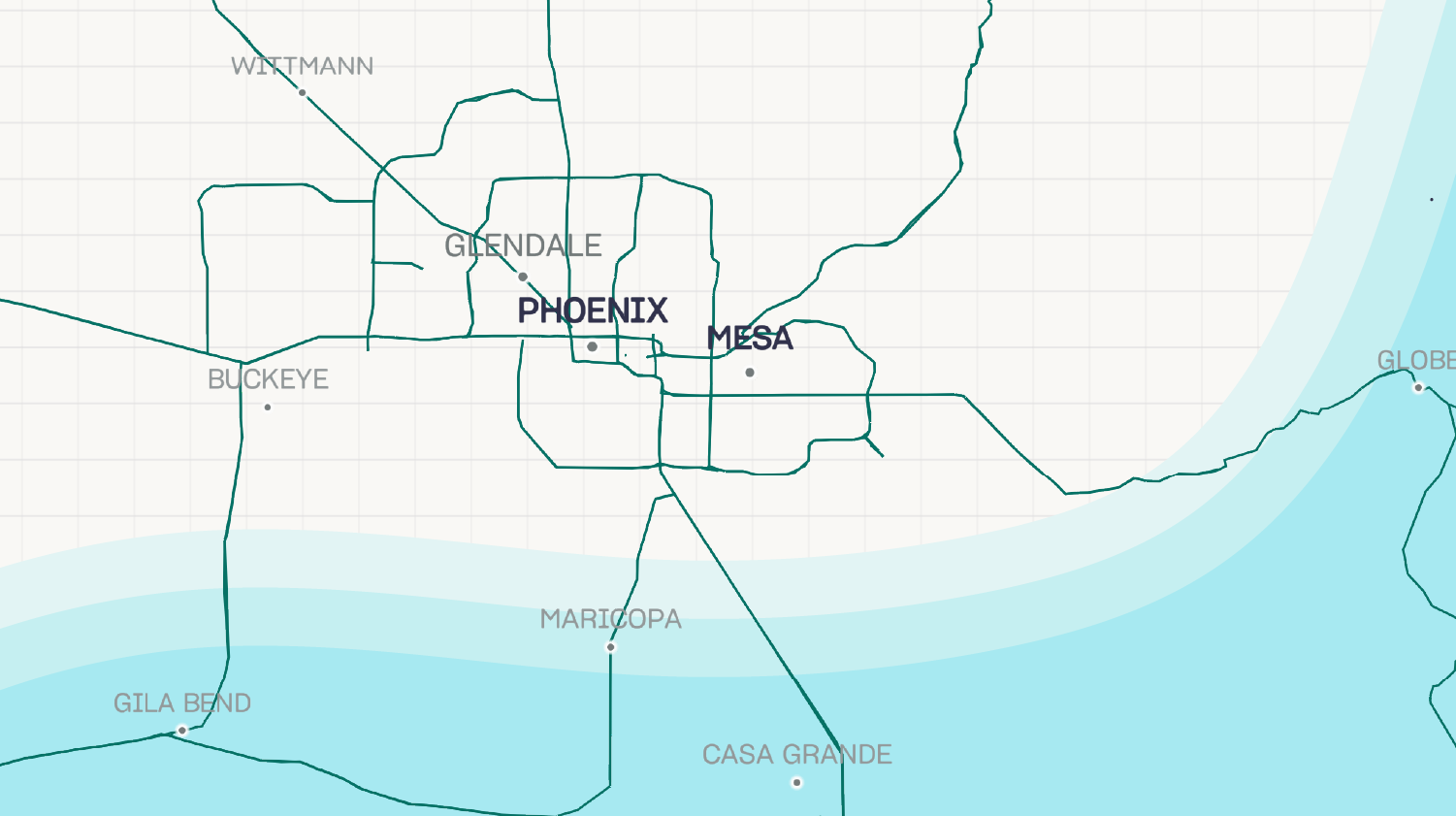