What Is a Septic Inspection — And Should You Get One? 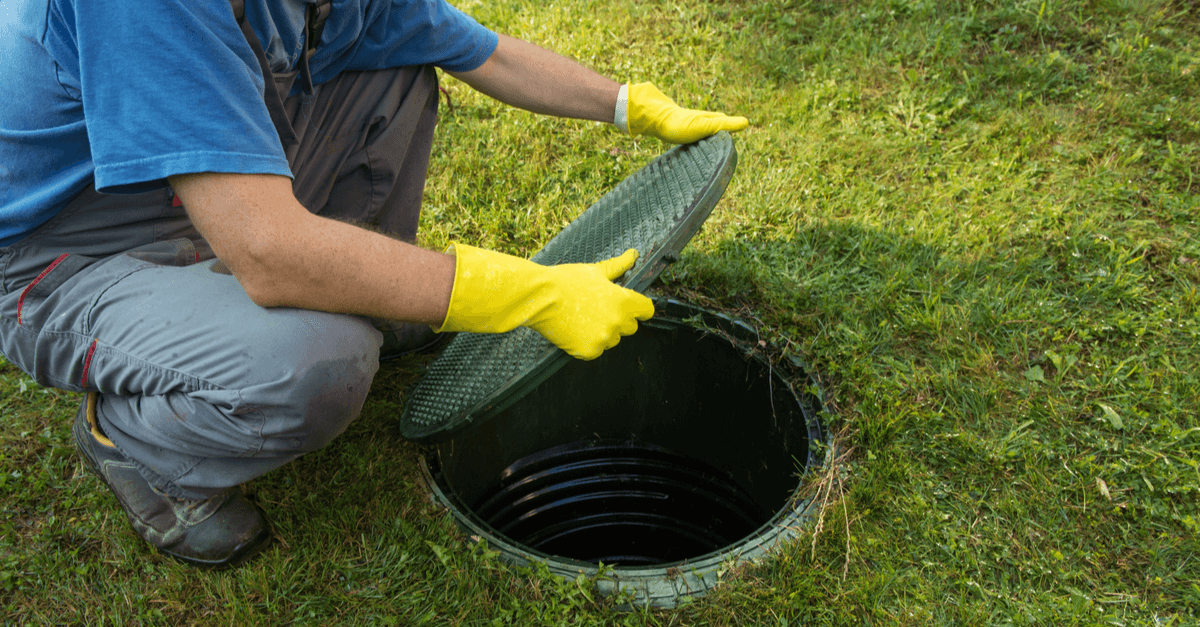 According to the Environmental Protection Agency, in the United States, 25% of homes depend on a septic system. Septic systems are like any other type of system in that they can malfunction or break over time. If you’re buying a home with a septic system, it’s essential to get that system inspected before closing and finalizing the deal.

Septic inspections usually are not included in a typical home inspection, so you’ll have to get one separately. But be sure that you do, as replacing a severely damaged septic system can cost tens of thousands of dollars.

How do septic systems work?

A septic system at a residential property works in place of a municipal sewer system. The system begins at the sanitary pipe that transports wastewater from the house to the septic tank, a large container usually made of concrete, fiberglass, or steel. The septic tank is buried underground and is entirely watertight, allowing the liquid within the tank to break down solids and safely dispose of liquids over time.

When wastewater from the house comes into the tank, solids settle at the bottom, creating a “sludge” layer, while grease and oils float to the top, forming the “scum” surface layer. That scum layer keeps air out, allowing the bacteria to flourish and break down solid waste inside the tank.

In the leach field, effluent passes into leaching chambers that allow the effluent to percolate into the subsoil while bacteria in the upper layers of soil continue to break down materials from the tank. Eventually, as the effluent drains, sand and rock act as a filtering system until it returns to the groundwater.

Oh, you thought a septic system was just a tank in your backyard? It’s much more complicated than that, which is why inspections are so important and why they don’t come standard in every home inspection. You need experts who understand all elements of the system.

What is a septic inspection?

Septic systems are designed to last about 25 years, but that doesn’t mean they’ll always function perfectly. And when they don’t, it can cause health problems for people living in the house. That’s why homeowners and new buyers of homes with septic systems should invest in a third-party, pre-sale (if applicable) septic inspection.

If you’re a home buyer, it makes sense to coordinate the timing of the septic test to be around the same time you do the general property inspection. That way, if the inspection finds issues, they can ask the home inspector to note them in the general inspection report. It will also help you get through closing faster.

A septic inspection begins with a pre-inspection. You’ll need to round up documents and answer pertinent questions to help the inspector do their best work. Some of the questions you should answer before the inspection:

In the case of a pre-sale inspection, the seller should have this information available. If they don’t, there’s a good chance they’ve never inspected or pumped the system, which could mean it’s nearing its last breath. In that case, you could use the inspection as a legitimate excuse to lower your offer since you may have to shell out a lot of maintenance costs not long after buying the house.

After you’ve gathered information for the pre-inspection, a technician will come to your house for the on-site inspection.

First, they’ll perform a flow test to see if the sanitary pipe delivers liquid to the system. A working septic system will use the water from the flow test to force effluent out through the baffles and into the leach field. If little or no water flows into the tank, the home has a plumbing or sanitary line issue. In this case, the technician may need to backtrack through the home’s plumbing system to test each individual water source. If the water in the tank rises fast, on the other hand, there may be a problem downstream. This is the most substantial part of the septic test because it gauges many aspects of the system and quickly verifies if it works properly.

The next test will be on the tank itself, as well as the accumulated levels of scum, effluent, sludge, and solids. The technician measures the depth of both the scum and sludge layers. Each should be about 30% of the total tank volume, with the final 40% effluent. If the numbers don’t add up, there may be a problem in the leach field.

When the technician examines the leach field, they’ll start with a visual inspection. Any wet areas (if it hasn’t rained recently) might indicate an overflowed leach field or a problem with the leaching system. Likewise, if it smells like sewage, there’s probably something wrong. A technician will use a probe to test the leach field for hydraulic stress, which will tell if the field is flooded.

Any of these parts of the test may raise red flags to a technician, who will provide a detailed report on findings that you can use to inform your closing negotiations.

Stay in your home until your new home is ready. While you settle in, we’ll list your old home to get you top dollar.

The inspection we just described is a complete one, known as a Level 3 Septic Inspection. But you don’t have to go all in for that. There are four different inspection levels available, depending on what you want to pay and your level of concern with the system. If you’re buying a home, you should get a level 3 septic inspection, but if you’re a homeowner or seller who just wants to get a general idea of your septic system’s health, a level 0 septic inspection might suffice.

Also known as a visual-only inspection, this is the only septic inspection that an ordinary home inspector can perform. It consists of a visual assessment of the septic system and, in some cases, a loading and dye test. Some municipalities don’t allow home inspectors to perform any type of septic inspection, so if that’s the case in your neighborhood, you’ll need to contact a septic contractor.

In a level 1 septic inspection, an inspector opens the maintenance cover and conducts a limited assessment of the effluent screens and waste pipes. Some states require a full septic tank pump out before a level 1 inspection, making them slightly more time-consuming and expensive. But they’re also more thorough than a visual-only inspection.

A level 2 septic inspection goes inside your septic tank. An inspector surveys the conditions inside the tank, testing the thickness of the scum and sludge layers and inspecting the septic distribution boxes for leaks or cracks. Again, you’ll have to pump the tank prior to the inspection making it longer and more expensive.

This is the type of inspection we described as the “standard” inspection because it is by far the most thorough and the one that every potential buyer of a home with a septic system should consider. Owners of homes with septic systems should have one done every five years or so, as well.

How much does a septic inspection cost?

As you might expect, septic inspections range in costs and depend a bit on how much work you’re willing to do beforehand. If you can locate and dig to uncover buried septic tank covers and pump chamber covers before the inspectors arrive, you could save money. Some inspectors include digging fees in their costs, so make sure you clarify what you’ll be charged for before they arrive.

Depending on where you are and what kind of inspection you’re getting, septic inspections range from $260-$420 and take between two and two and a half hours. That’s a negligible amount of time and money compared to the cost of replacing a drainfield or septic tank, which could cost from $2,500 to $10,000.

Septic systems manage your waste so you don’t have to. But if they become damaged, your waste may come back to haunt you. That’s why it’s vital to get a septic inspection, especially if you’re about to close on a home with a septic system. It may cost a few hundred dollars and require a couple of hours of your life, but it’s far preferable to replacing the system entirely. 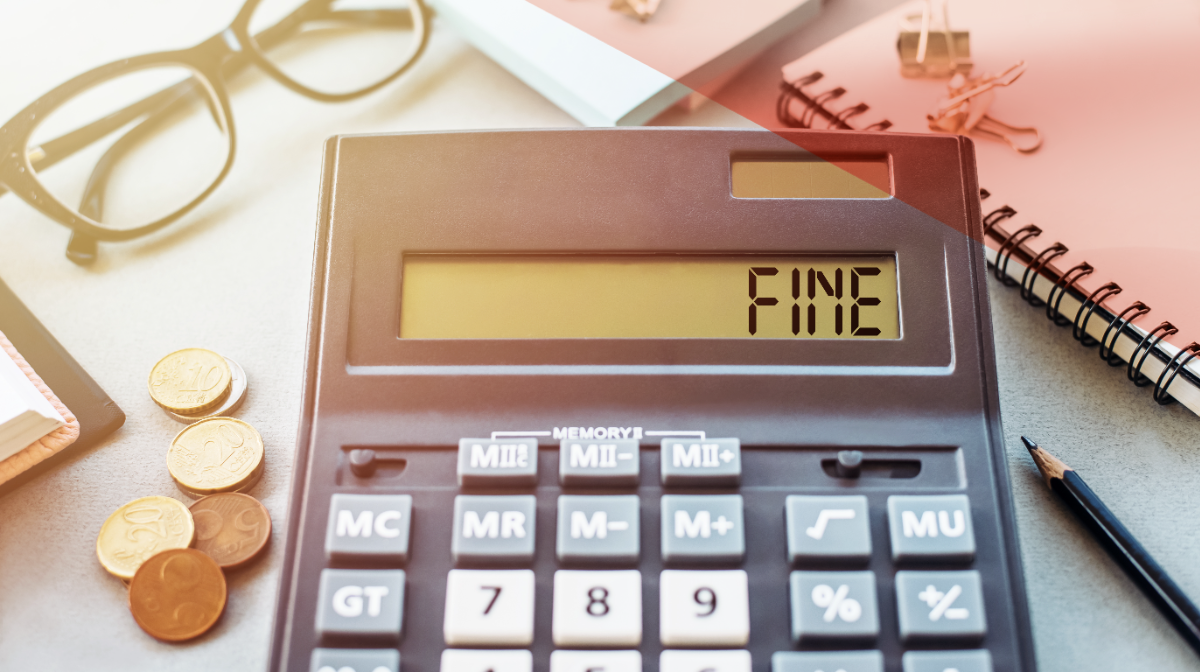 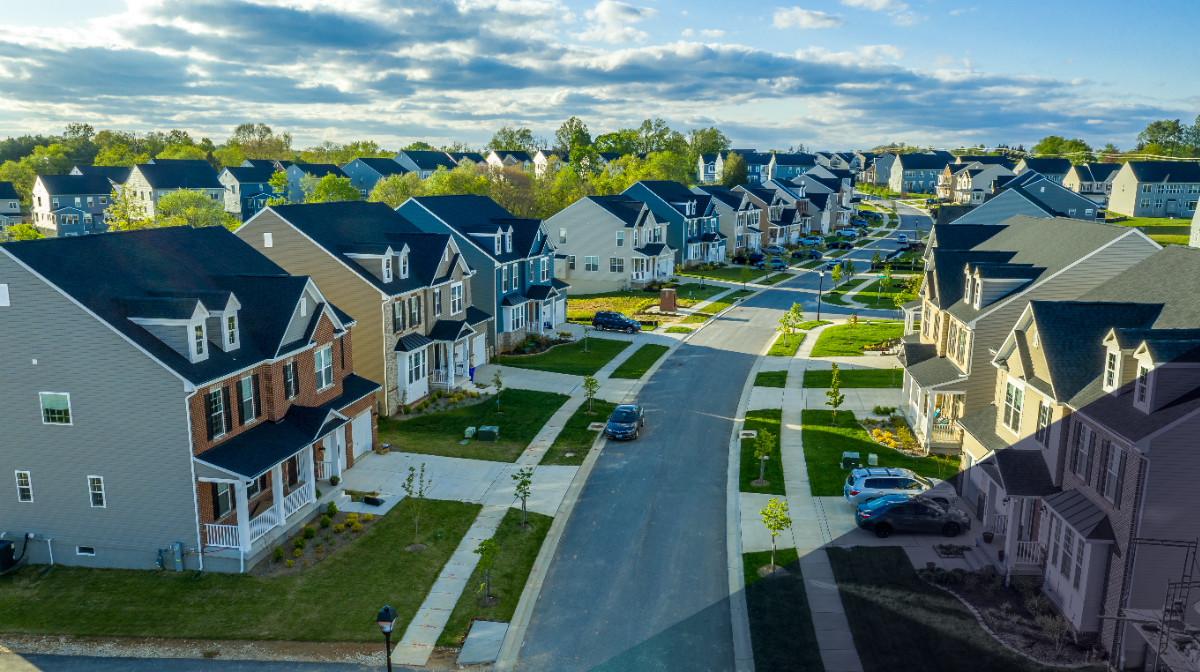 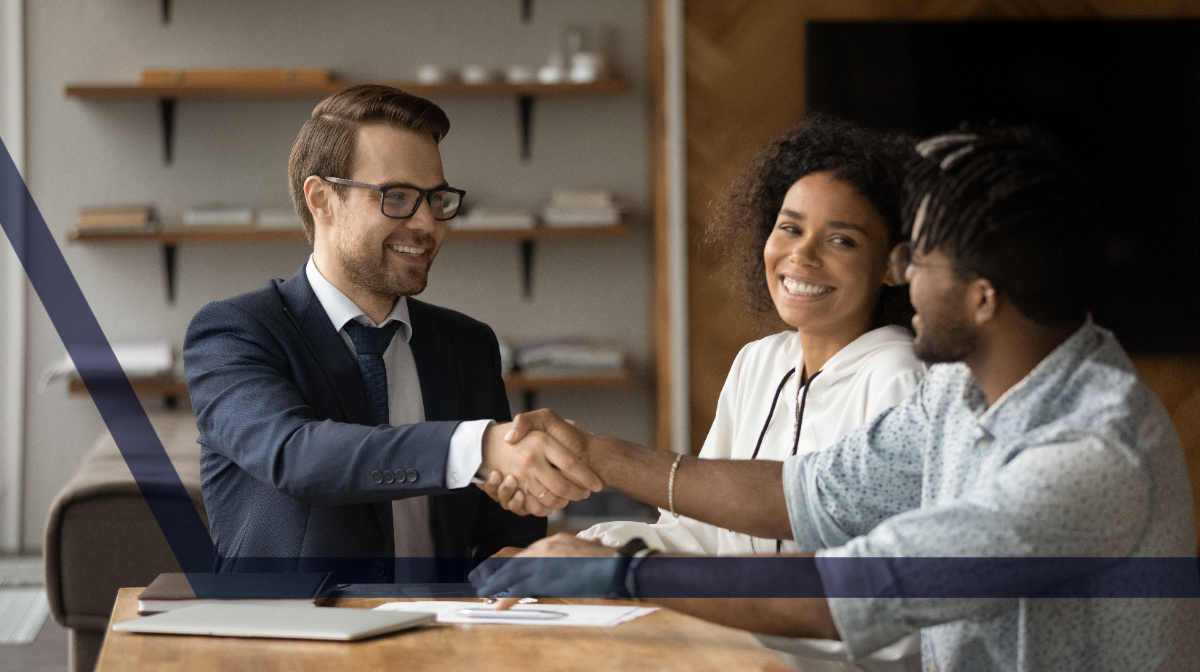