Cloudy with a chance of extreme weather: States with the least — and most — natural disasters 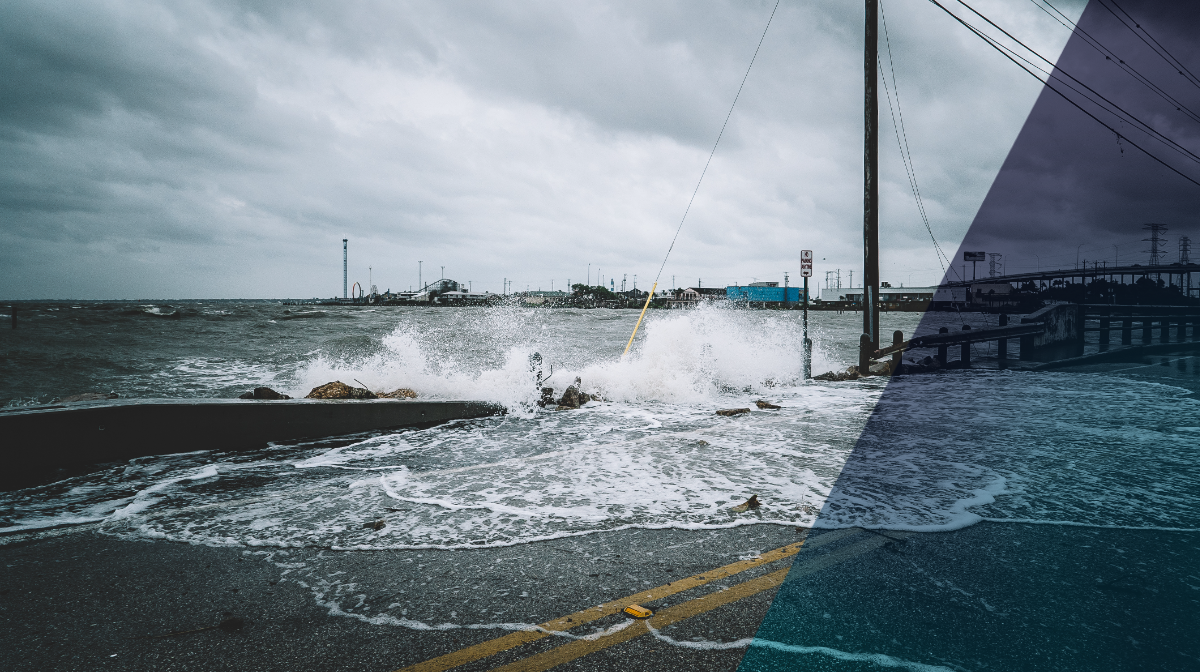 The World Meteorological Organization (WMO) has calculated that the number of weather-related disasters has increased five-fold in the last 50 years. The good news is that even as natural disasters have gone up, the number of deaths as a result of the disasters has fallen by two-thirds. However, economic losses from disasters are on the rise and expected to continue.

With that in mind, Orchard examined Federal Emergency Management Agency (FEMA) data of declared emergencies to find out which states have the least natural disasters, and which states have the most. It’s important to note that no state or neighborhood is completely safe from severe weather events or other natural disasters, but our results show that there are certainly some that are more prone to them.

What is a natural disaster?

‘Natural disaster’ is a broad term encompassing all types of severe weather as well as other environmental threats — like earthquakes, volcanoes, and wildfires — which pose a significant threat to personal safety, infrastructure, property, and security.

This broad definition can make it difficult to determine what qualifies as a disaster vs. an extreme event. For the purposes of this study, we examined federally declared disasters — or those in which the President has declared an emergency and FEMA has responded. It’s important to note that these declared disasters represent the most extreme events tracked by FEMA, and do not reflect all of the natural disaster risks for any given state in our list.

States with most natural disasters

The following five states had the highest occurrence of declared natural disasters since 2021, accounting for 57 of the total 185 declared disasters in the U.S. (approximately 30%).

Washington’s location and geological composition puts it at high risk of natural disasters, ranging from volcanic eruption and tsunamis, to wildfires and flooding. Since 2021, Washington has had 15 declared emergencies, including wildfires, severe storms, flooding and mudslides, straight-line winds, and snowstorms. Since 1953 there have been a total of 196 disasters in the state.

The expansive state of California is full of environmental risks: the San Andreas fault, drought, exposure to coastal storms, and flooding. However, since 2021, the greatest threat to California has been wildfire. Of the 13 declared FEMA disasters in that timeframe, each was caused by fire, with August and September being the most fire active months.

Note: While the majority of FEMA disasters are the result of severe weather, they may also declare a disaster in the event of biological or man-made disasters. This is why the Florida Surfside Building Collapse, one of the deadliest structural failures in U.S. history, appears on this list.

Another expansive coastal state, Texas is at risk of a variety of natural disasters including hurricanes, tropical storms, tornadoes, and more. But once again, fire accounted for the majority of declared disasters in this state.

The Grand Canyon state is home to a diverse landscape filled with equal parts desert and forests. Arizona is the only landlocked state to appear in our top-five, and while the protection from coastal weather keeps Arizonans safe from some forms of natural disaster, the state has been in various stages of drought since 1994, putting it at increased risk of wildfire.

The states with the least natural disasters experienced a disproportionately low number of declared emergencies since 2021 — accounting for just 9 of the 185 emergencies declared (or less than 1%).

Another state tied for first on our list of states with the least natural disasters, Ohio has had only 59 declared disasters since 1953. Of those, severe storms account for almost half of the events, with floods following close behind.

However, Ohio isn’t free of extreme weather — tornadoes are not uncommon in the months of April to August and parts of the state experience more than 80 inches of snowfall per year. Despite this, Ohioan’s preparedness may be to thank for the low occurrence of declared disasters.

Historically, Wisconsin has experienced over 50 declared disasters, with severe storms and floods accounting for the majority. Since 1950, the state has become much wetter — precipitation has increased by 17%. And while extreme precipitation events are forecasted for the state’s near and long-term future, Wisconsin has been disaster free since 2021.

Wyoming has also been declared disaster free since 2021; however the state isn’t entirely immune. Since 1953, there have been 38 disasters declared in Wyoming, including 22 fires, six floods, three severe storms, two tornados, and five others.

The homestate of former President Bill Clinton also boasts only one declared disaster since 2021. However, Arkansas is also home to severe storms including tornadoes and even the occasional tropical storm like 2005’s hurricane Rita which brought up to six inches of rain, wind gusts over 50 mph, and power outages for over 60,000 households.

This coastal state is vulnerable to some tropical storms, but Delaware has had only 25 declared disasters since 1953. On top of that, the state enjoys a moderate climate year round, making it a temperate place to live.

There have been 73 disasters declared in Iowa since 1953, but only one since 2021. Of the disasters the state has experienced, most have been from severe storms and floods.

Maine’s diverse landscape is vulnerable to severe storms, coastal weather, fire, floods, and more, but still, the pine tree state has had only one declared disaster since 2021. The late season winter storm brought heavy snowfall and rain.

Maryland has had only 37 declared disasters in its history. The causes of these disasters are relatively equally split between floods, hurricanes, severe storms, and snow storms. In 2021, the state was battered by tropical storm Isaias but has had no other declared emergencies since then.

The number of extreme precipitation events (days with precipitation of two inches or more) has been on the rise since 2000, with the last two years experiencing the highest volume. Despite these extreme events, the Great Lakes State has reported only 43 disasters since 1953.

New Hampshire is known for its beautiful fall foliage, followed by frigid winters and heavy snowfall. However, the state is disaster resilient, reporting only 57 disasters since 1953, a majority of which were the result of severe storms.

The keystone state has had 63 disasters in the last 70 years, almost half of which were caused by flooding. Pennsylvania’s geography makes it vulnerable to this type of disaster, and climate change promises to bring more. Still, they have only experienced one declared disaster since 2021 as a result of Hurricane Ida.

South Carolina’s coastline puts it at risk of tropical storms and hurricanes, and in 2022 declared an emergency for Hurricane Ian. However, the state has only had 40 declared emergencies.

The impact a natural disaster has on your home’s value will depend on a variety of factors, including the extent of damage to the home, scope of damage in the area, and the demand for location after the event. For example, some areas are more accustomed to rebuilding after a natural disaster and home values there may be more resilient. While others may experience more of the following:

Housing may be hard to find

If families are displaced from their homes following a disaster, housing inventory in nearby unaffected areas can become constricted. This can drive up home values and rents in surrounding areas, while prices plummet in the affected area.

Research published in the University of Chicago Press Journal shows that homeownership in affected areas also decreases following a natural disaster. Even as people move back to these areas, they increasingly rent, fearing the financial impact and loss of incurring damage from severe weather.

Home and disaster insurance premiums can go up

Your insurer may expect the recurrence after a natural disaster and raise your insurance premiums. This can have a significant impact on the affordability of living in an area and decrease demand for homes there, further impacting home values.

How can I protect my home from a natural disaster?

The first step to protecting your home from a natural disaster is to familiarize yourself with the hazards it’s most vulnerable to. Some states, like California, require sellers to inform buyers of various environmental risks in the seller’s disclosure. Local real estate and emergency officials are other great resources for understanding your home’s vulnerabilities.

Once you’re familiar with the risks, consult FEMA’s suggestions for preparing for a disaster and reinforce your home accordingly. For example, in areas prone to wildfire, you can start by fire-hardening your home and creating a 30-foot safety zone around your property free of vines, shrubs, and other vegetation.

Winnie Ng, data scientist at Orchard, contributed to the data collection and analysis for this report.

Thank you! Your submission has been received!
Oops! Something went wrong while submitting the form.
Get your offer

Thank you! Your submission has been received!
Oops! Something went wrong while submitting the form.
Start with a free valuation 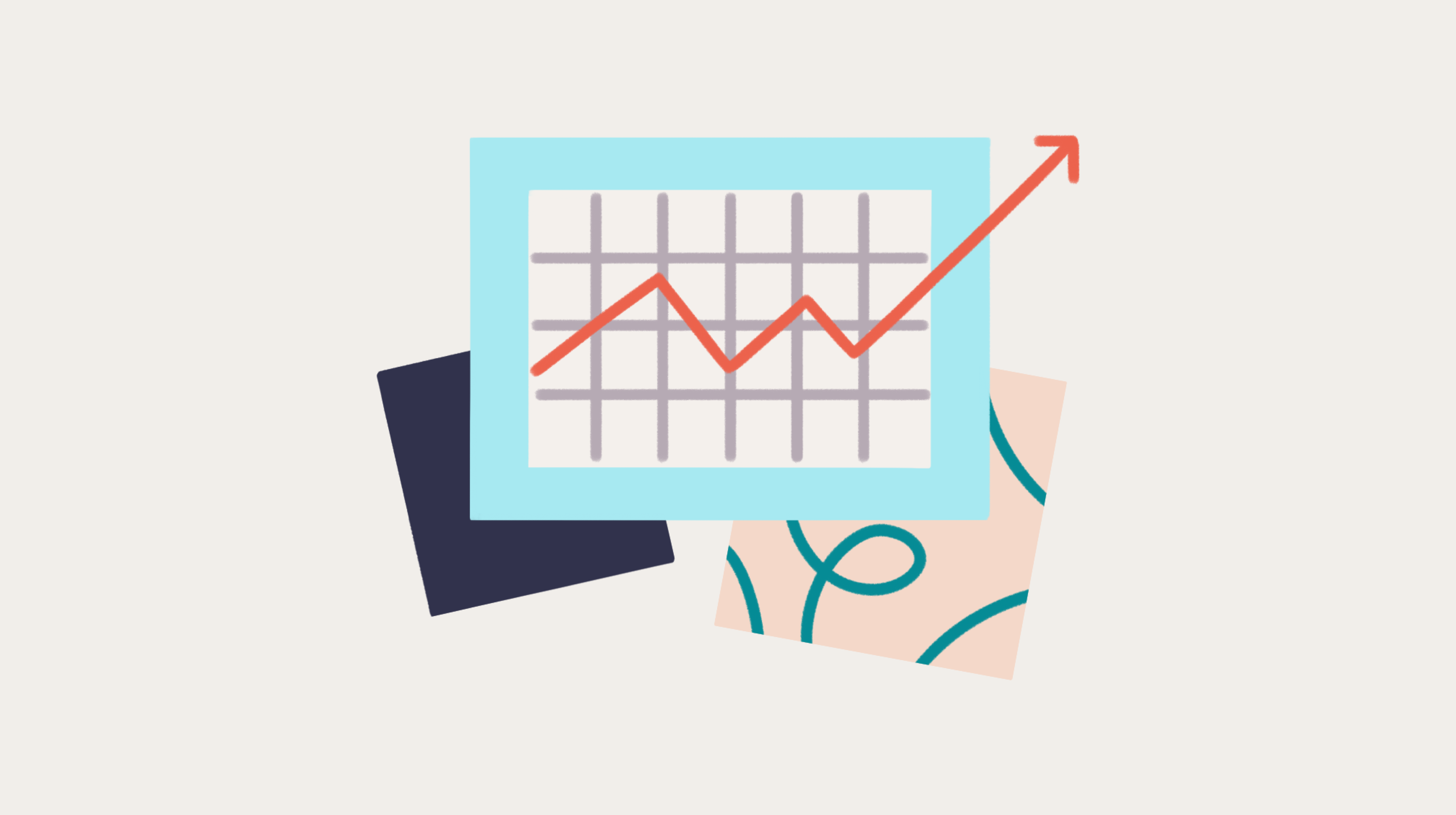 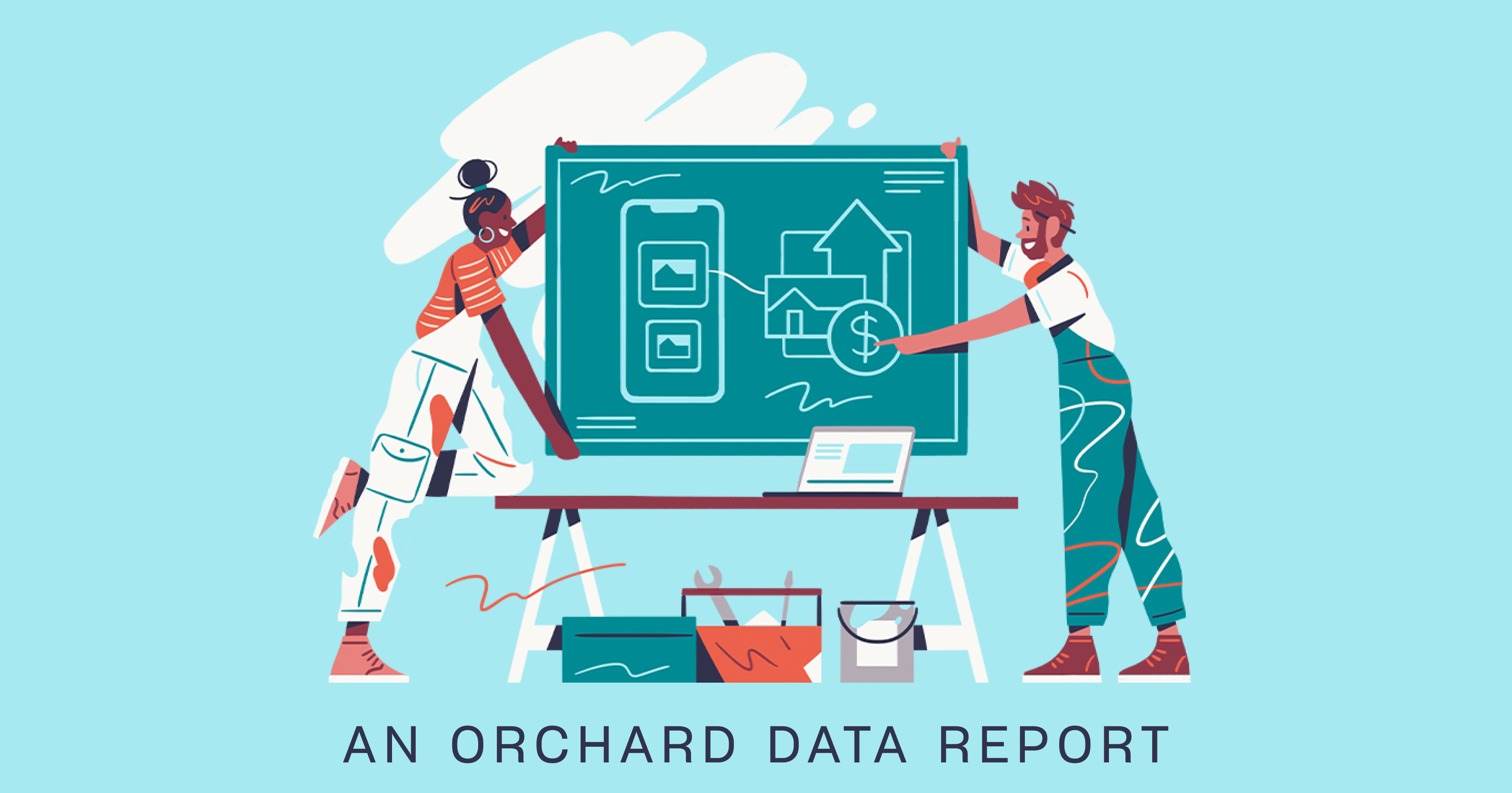 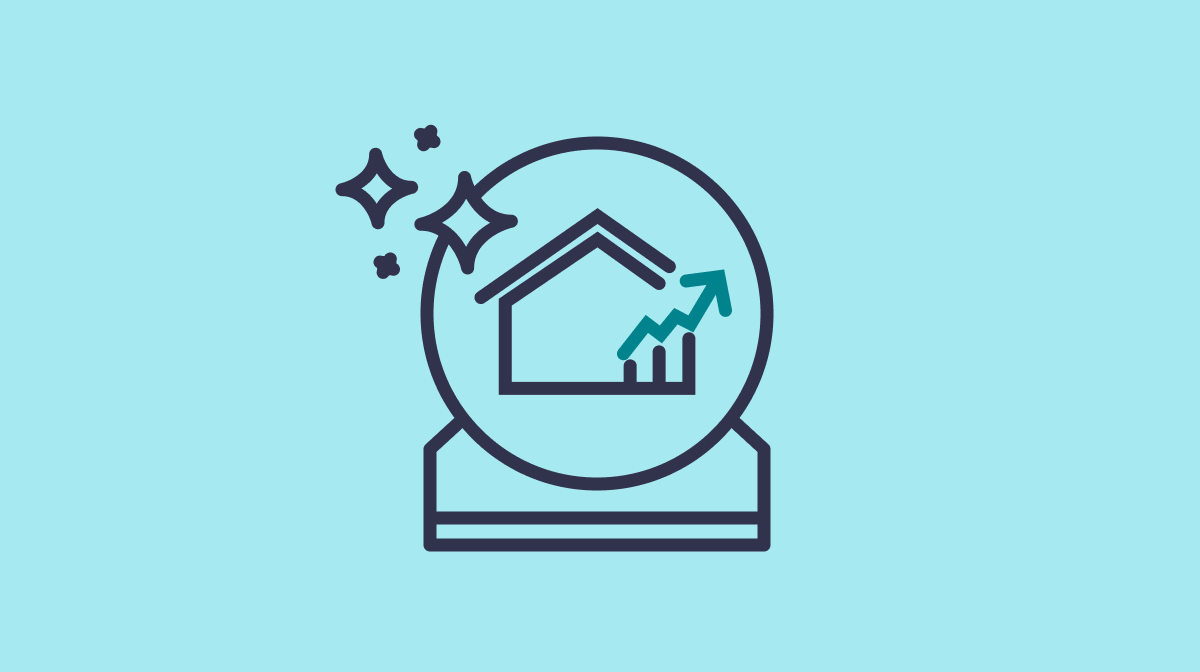 Market predictions for 2023 — and how we got here