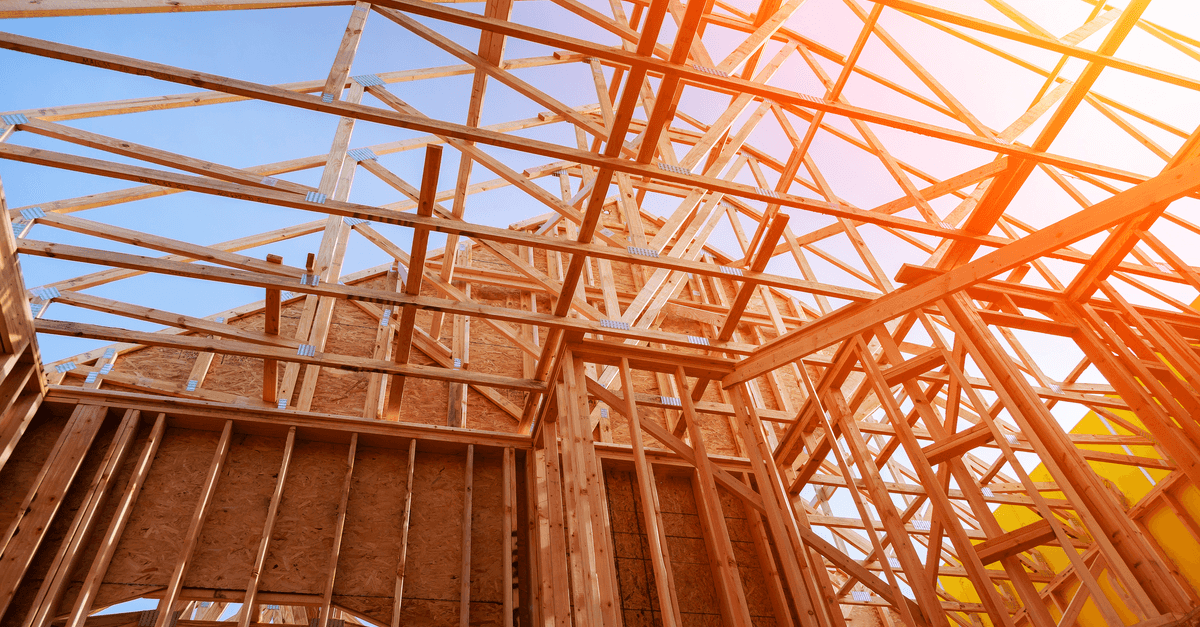 Why a new construction home inspection is important

When you buy a home from someone else, it’s advisable to do a home inspection. You need to do due diligence on the home’s condition before you commit a huge sum of money to your new home.

But what if you’ll be the first person to live in a house? Do you need to do a new construction home inspection? The answer may feel less obvious. After all, it’s a brand new home and nobody has lived in it — how could it have sustained any wear and tear? You might have even designed the home to meet your specifications. Why bother spending the money when you can see that a home is brand new?

Well, there are a ton of components that go into constructing a new home and many people putting in the work. That leaves a large margin for error. So, do new construction homes need an inspection? The answer is a resounding yes.

What is a home inspection?

Before we get into specifics, let’s clarify what a home inspection means. A home inspection is a third-party evaluation of a home’s structure, systems, and other key features that helps determine the true value of the home. The vast majority of home sales require an inspection before the sale is official. An inspector reports their findings to the buyer who can then request that the seller fix any issues or else accept a lower sale price.

Home inspections protect buyers from purchasing homes and then having to immediately put in more money to fix problems that the seller may or may not have already known about.

Why should you get a new construction inspection?

It’s common for some contractors to work too fast or build to the bare minimum of code. Many contractors subcontract projects to other vendors so the people you think are building a new house aren’t always the ones doing it. Those subcontractors may not be as competent. And, of course, builders are human. Mistakes happen.

You should not assume that a new construction is perfect just because it’s new. In fact, problems occur with new constructions so frequently that there are a number of issues you could label “common.”

New construction homes may look great on the outside but they could have a number of hidden issues. Home inspectors know what to look for in new construction inspections. Some of the most common issues, and things that inspectors will look for, include:

When you hire a home inspector, they’ll also take local building codes into account which vary by state, city, and county. They’ll look for all of the above issues, as well as examine trenches, soil, elevation, framing, appliances, HVAC systems, connections to municipal water lines, and more.

There are a lot of issues that can pop up in a home inspection, even in a newly built home. That’s why it’s crucial to pay for a new construction home inspection.

When can you get a new construction home inspected?

You can arrange a new construction home inspection whenever you’d like. As mentioned in the previous section, if you’re pursuing multiple inspections, it’s better to get started earlier.

The sooner you can get an inspection the better, as it can give you a vote of confidence. If a builder balks at a request to bring in an independent inspector, that’s a bad sign. They should be proud of their work, not afraid of having it inspected. That may inspire you to start thinking about other contractors to finish the project. If you’re looking at an already finished new construction, a builder complaining about an inspection is a big red flag that you probably don’t want to buy from them.

Additionally, as the buyer, you want to make sure that the responsibility of fixing anything falls on the builder, not on you. If the inspector finds something wrong with a new construction before it’s finished, those repairs obviously fall to the builder to make. There shouldn’t even be a negotiation — it’s their fault for building it wrong in the first place. If something comes up in an inspection after completion, the builder may put up more of a fight over whose responsibility it is to fix. If you skip a new construction home inspection entirely, you miss out on the chance to get the builders to fix any mistakes, just like you would if you didn’t get an inspection for an existing home.

How many inspections are necessary?

A new home construction inspection differs from an existing home inspection in a number of ways, but the most significant difference is that you may want to pay for several of them. In some cases, you could pay for an additional septic inspection or other special inspections on existing homes but on a new construction, there are a few key times to consider getting an inspection.

As mentioned in the previous section, the earlier you can start on a new construction inspection, the better. That’s not always possible but if you contracted the entire project yourself, it’s important to stay involved in the process. There are three common types of new construction home inspections and experts advise you pursue each, regardless of cost. (It will be far more expensive than fixing big problems later.)

As the name suggests, the foundation inspection occurs just before the builders pour the foundation. For this reason, it’s sometimes also called a “pre-pour” inspection. An inspector ensures that the site has been excavated and graded correctly, and that all anchors and footing were laid correctly and at a proper distance from one another. Basically, the inspector ensures the home will go up on a strong foundation that will last for decades to come.

Builders can fix any identified issues before pouring the foundation. If a mistake goes unnoticed, they may have to total the house and start again.

After the builders finish the frame, you can bring in an inspector to perform a framing or “pre-drywall” inspection. At this stage, the roof should be on and the windows installed, but the sheetrock and walls aren’t up yet. As such, an inspector can see the beams, posts, studs, and other structural components, as well as the electrical and plumbing systems. Again, these may be costly to repair after moving in, so it’s good to let an inspector get inside the walls before the walls even exist.

If anything is wrong, it might slow down the project, but it’s preferable to tearing open walls to fix an issue in the future.

The final inspection is most similar to an ordinary home inspection on an existing home. This inspection ensures that the home is safe to live in, has been finished up to local building code and standards, and has no electrical, plumbing, appliance, or even cosmetic issues that might cost a buyer money in the near future. Anything an inspector finds should be fixed by your builder but as stated before, it’s best to start early because they may argue if a previous inspector missed something, it’s not worth the cost of fixing.

Just as you would an existing home, you should hire an inspector for a new construction. Building a house is no small task and there are many moving parts and opportunities for things to go wrong. Inspecting the project multiple times throughout the building process can avoid costly mistakes and help ensure you move in on time. 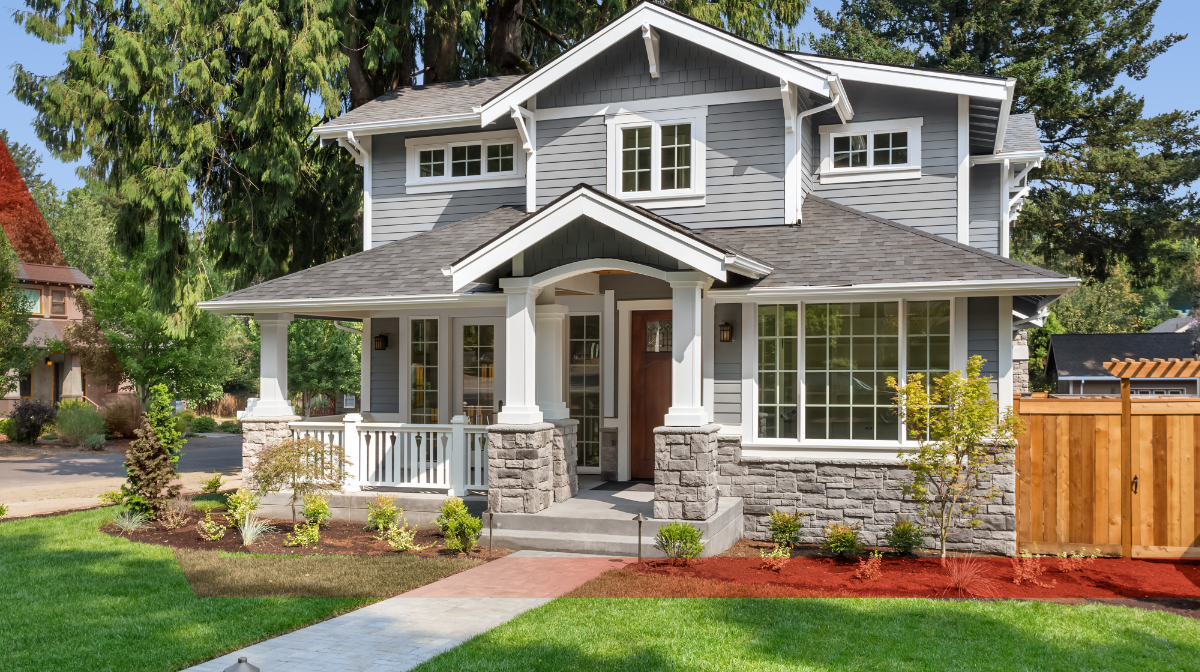 How to buy a home through a probate sale 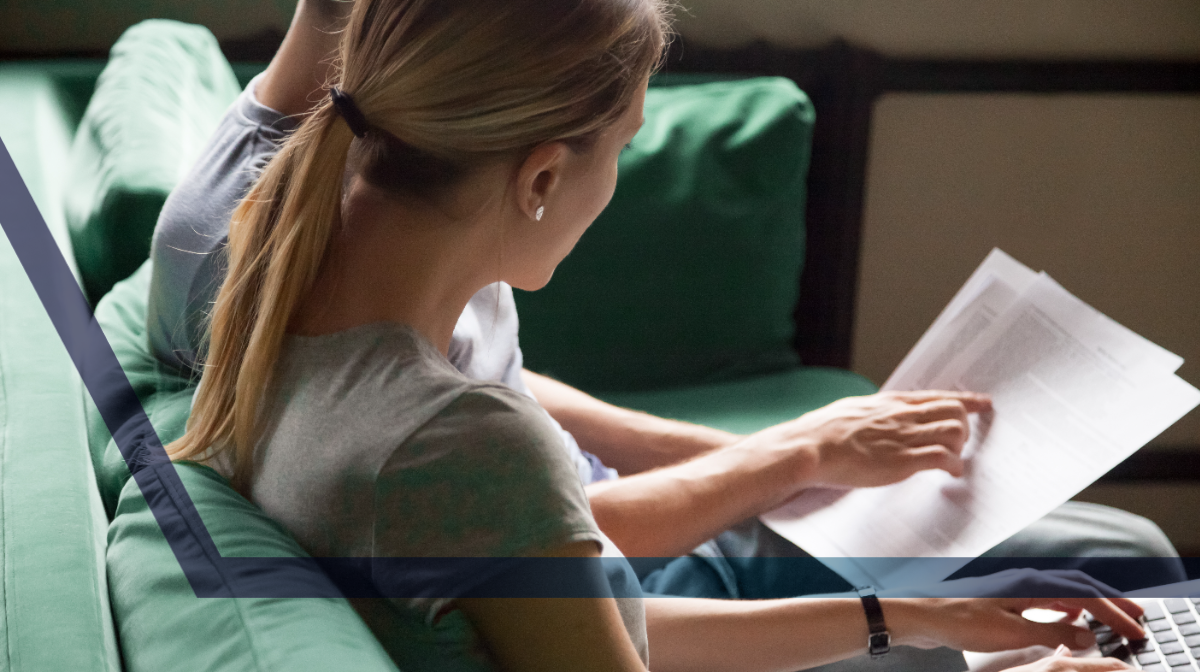 Refinancing a VA loan: What are your options? 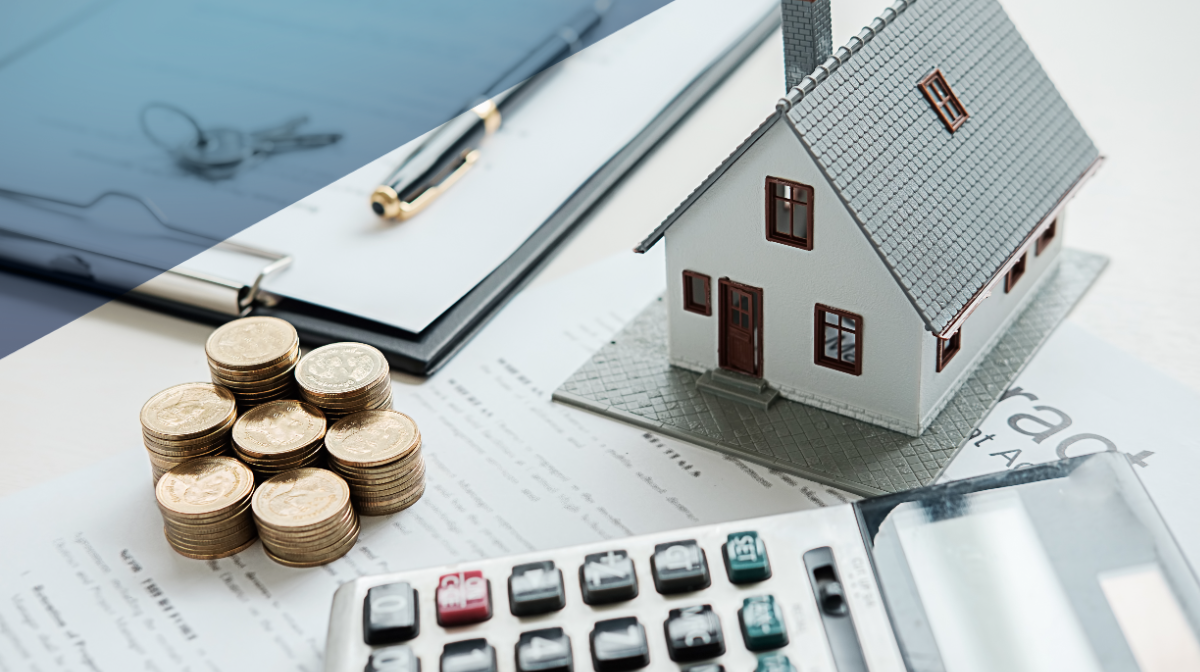 Buying a House As a Non-U.S. Citizen: What You Should Know