Become a cash buyer with Orchard and make your offer 4x stronger.
A cash offer is 4x more likely to be chosen by a seller. Get qualified today.
Orchard’s home value estimate is 30% more accurate than others.
Learn more
Selling Made SimpleBuy Your Dream HomeOrchard NewsMarket TrendsBuying & Selling with Orchard

City vs suburb: Where should I live? 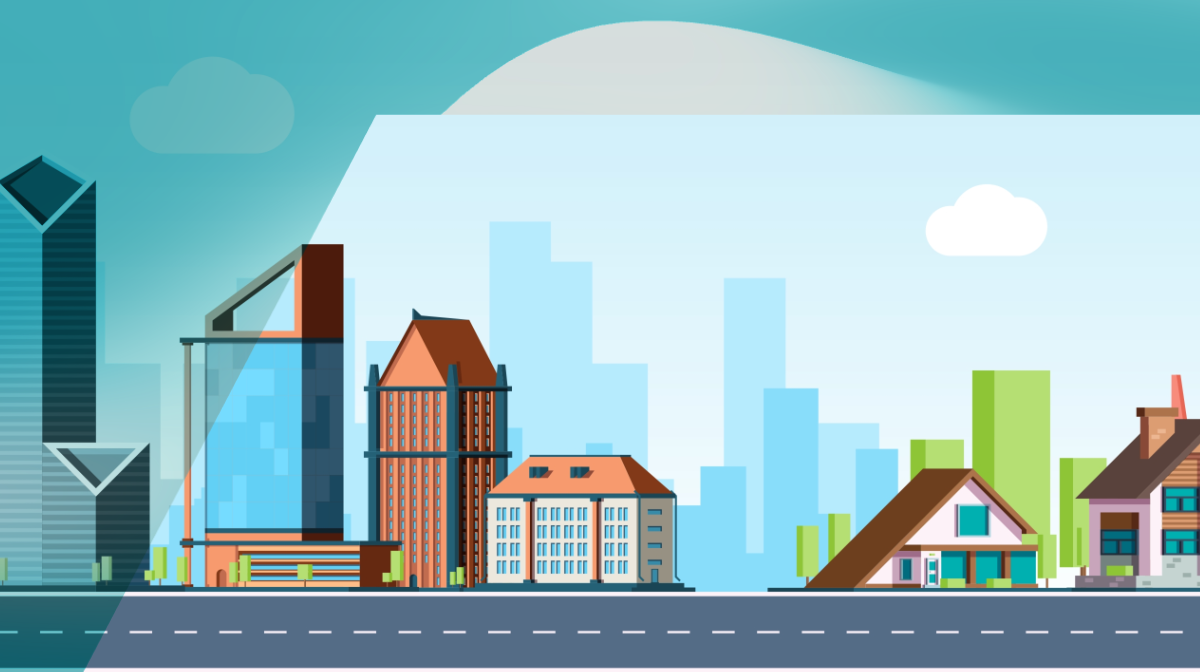 For someone who loves the hustle and bustle of city life, it can be hard to imagine a quiet Friday night on the couch in the suburbs. On the flip side, someone who loves to jog around their sleepy neighborhood with their dog each morning may never see the appeal of living in the city. When you're buying a house, whether you should live in a city or a suburb is all in the eye of the beholder.

Not sure where you want to call home? Keep reading to learn more about the differences between suburban and city life. There are key advantages and disadvantages for both options, and we have a feeling you’ll notice that one sounds more in line with your desires than the other.

Difference between city and suburb

The distinction between a city and suburb isn't clear-cut. While a city is the core of a metropolitan area, a suburb is the area on the periphery of city limits. Generally, cities have large populations over a small area, but suburbs can have even larger populations of hundreds of thousands or a million residents — just spread across a lot more square miles.

Because city life tends to be more renter-friendly (and to some more exciting), many young people live in cities and eventually they move out to the suburbs once they want to buy a home and start a family. That being said, there’s no right or wrong answer for where you should live no matter what stage of life you’re in.

Let’s compare the pros and cons of both city and suburb living to give you a better idea of which option may best suit your needs.

What is a suburb?

There is no official legal definition of what constitutes a suburb. The suburbs are usually located close to the city, which is why people choose to live in suburban areas and commute into cities for work. Some suburbs may only be 15 minutes outside a city and some may be a bit further away.

Most people view suburbs as homogenous, residential areas that are less dense than cities, but not as underpopulated as the rural countryside. However, studies have shown that in recent years the suburbs are becoming more diverse as people move around the country, and the makeup of suburban residents looks much different than it did decades ago.

There are a lot of advantages to living in a suburban area and a few downsides worth keeping in mind.

What is a city?

Unlike with the suburbs, there is a more concrete definition of what constitutes an urban area or city based on population density. The Census Bureau also designates all non-urban areas as a rural, saying nothing about suburbs.

Cities are similarly based on population density and have set boundaries. They may also have governmental powers. (A town by contrast may not, depending on the county and state.)

For this article, we’re going to focus on the sensibilities of cities and city living rather than their legal distinctions in urban planning. People love to wax poetically about living in a big city, and for good reason, but there are also some pain points that city-dwellers are all too aware of.

Is living in a city worth it?

There’s no right answer when it comes to whether a city or a suburb is better than the other. The more important question to ask is which place aligns with your current — and future — goals, values, and preferences.

If you are young and just starting out in your career, you may appreciate all of the career and recreational opportunities that a city has to offer. The convenience of public transportation, the density of people, and the cultural diversity that comes with a city may be a worth the steep cost of rent and the smaller space.

However, the COVID pandemic and the opportunities for remote work have changed what people value in a home and how they view city living. People looking for open spaces or larger spaces with a big backyard, or even with a pool, may feel a pull towards the suburbs. You may even be able to find a large town that combines aspects of both city and suburban living.

Keep in mind that cities can vary across the country though — pockets of the city can be calmer than others, and not all major cities are as busy as New York City, for example. Certain cities are also more affordable than others, and some suburban neighborhoods can be as pricey as urban ones. Both cities and suburbans can have their share of green spaces, too.

You'll have to consider the advantages and disadvantages of each, but chances are one will meet your needs better than the other.

Contributing Writer at Orchard
Jacqueline DeMarco is a freelance writer based in Southern California that works on editorial, copywriting, and content marketing projects. She’s worked with major brands like SoFi, St. John, Bankrate, The Everygirl, and many more.
Read full author bio

Contributing Writer at Orchard
Jacqueline DeMarco is a freelance writer based in Southern California that works on editorial, copywriting, and content marketing projects. She’s worked with major brands like SoFi, St. John, Bankrate, The Everygirl, and many more.
Read full author bio 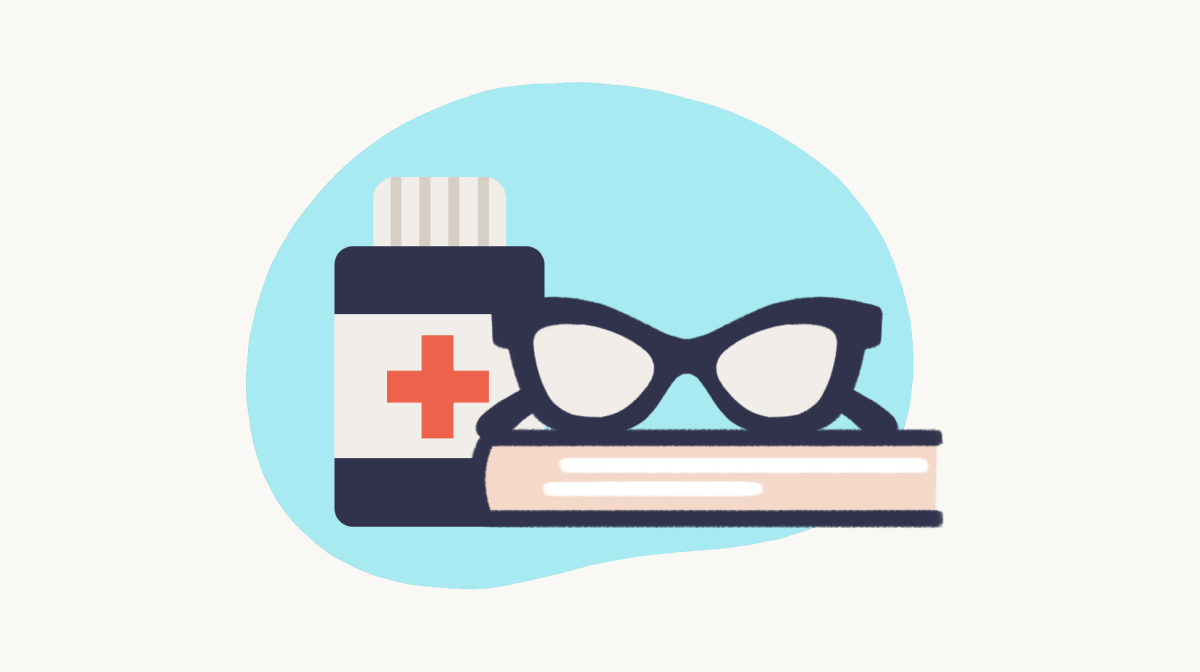 Do medical bills affect your credit when buying a house? 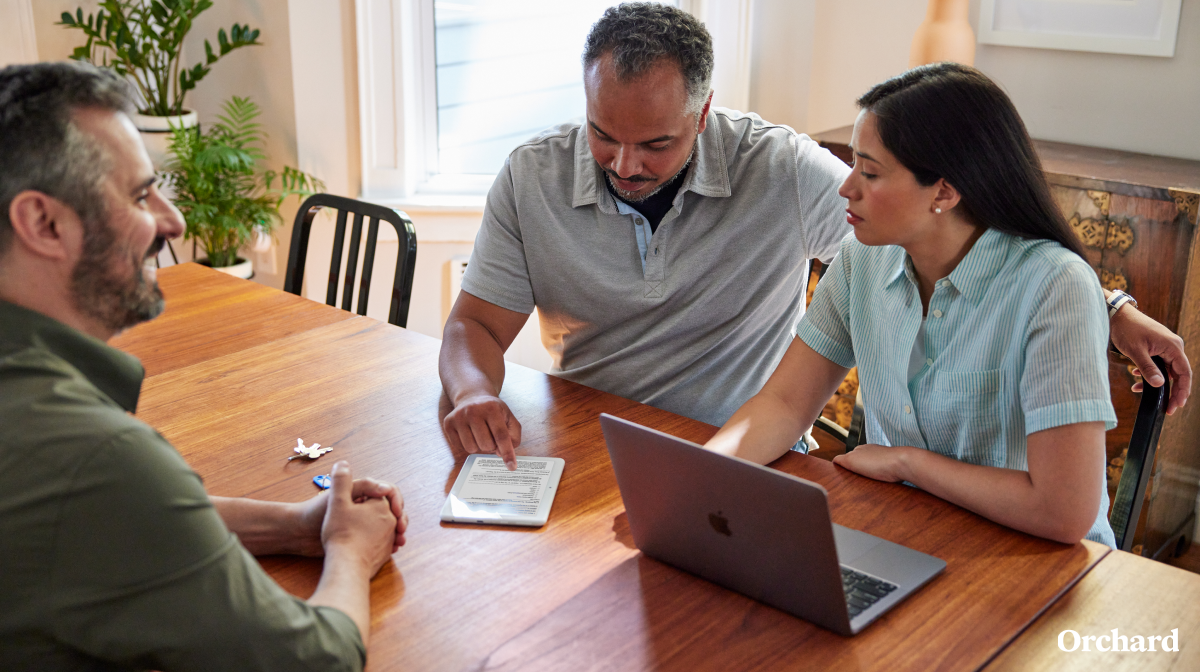 How does an interest-only mortgage work — and is it worth it? 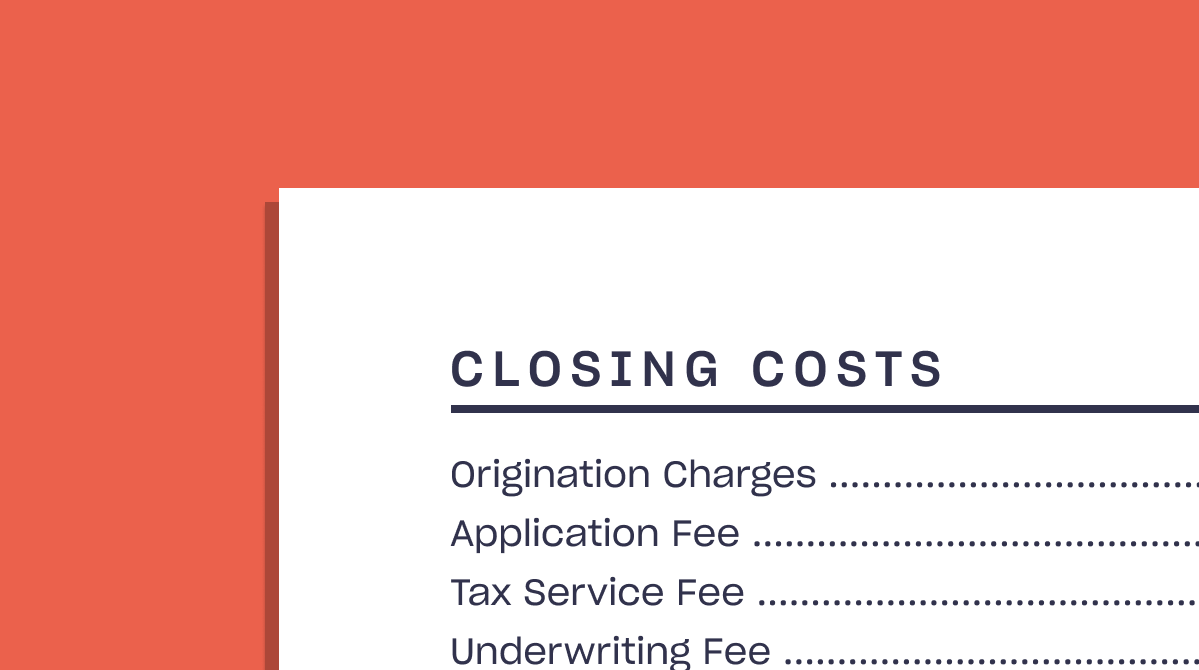 Can closing costs be included in a VA loan?