Where Is It Toughest to Buy a Home in Denver Post-Pandemic? A ZIP Code Breakdown 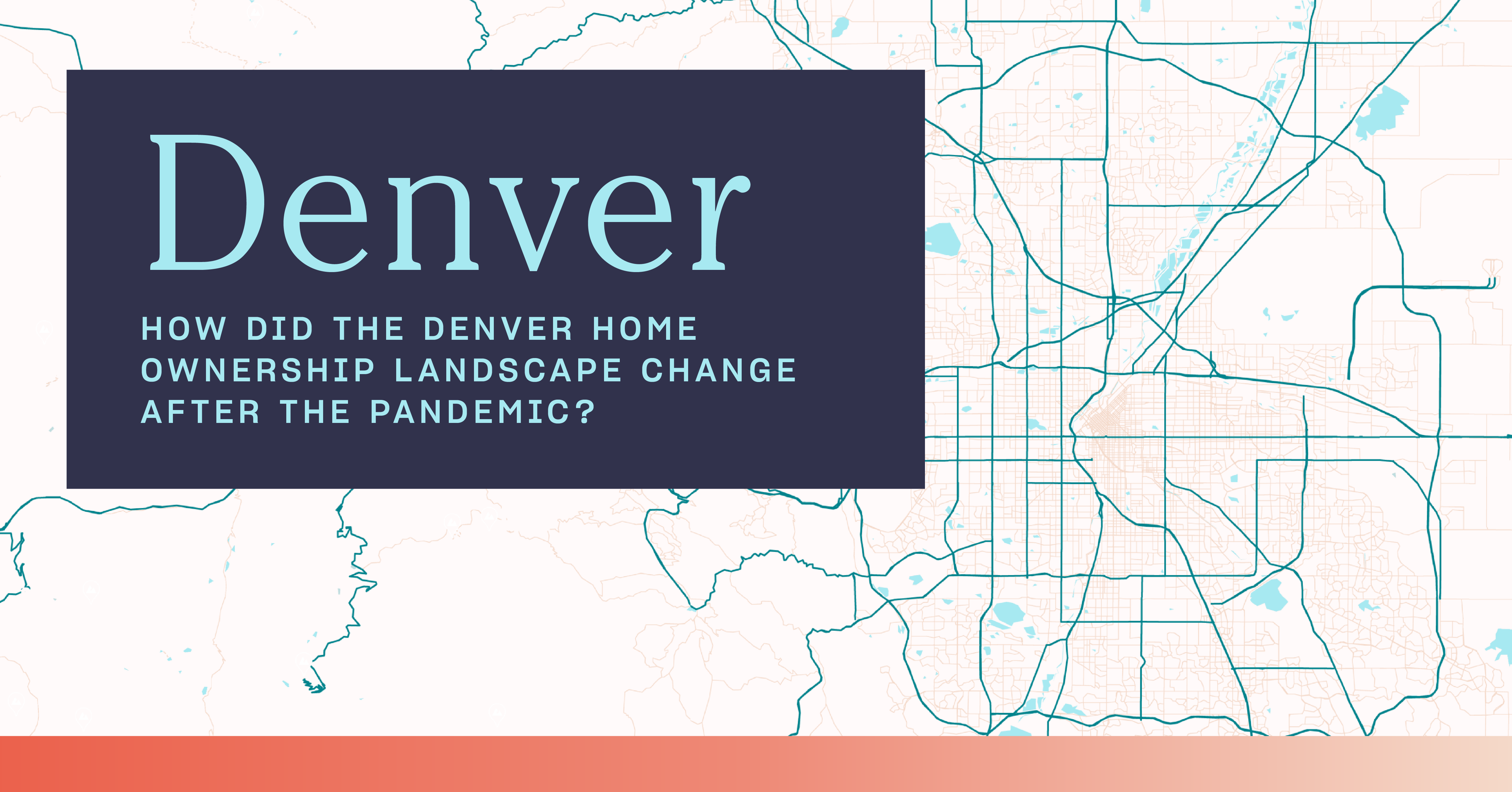 When the COVID-19 pandemic hit the U.S. in full force in March and April 2020, the housing market took an understandable dive. Fewer of us were interested in selling our houses, opening them up for showings, or making big moves. Starting in June 2020, however, things began to bounce back, and since then the housing market has experienced an unprecedented boom.

Denver, CO, and the surrounding areas are the perfect example of how difficult it has become for people to find their next home. From April to June of 2021, most homes in the Denver metro area were on the market for little more than a weekend. Some areas saw median home sale prices that were 50% higher than the year before. And the price per square foot for homes sold is up across the board.

Our new analysis of the Denver area on a ZIP code level shows how much buying a home has changed there since the pandemic began, as well as where exactly in the city the biggest changes have taken place. This comparison of Denver in Q2 2020 to Q2 2021 tells the story.

Sale prices increased in every Denver-area ZIP code we measured except for one. The largest increases told an interesting story: The center of the city — ZIP code 80218, which includes parts of Capitol Hill and Alamo Placita — saw the biggest increase in sale prices, but other top areas include the city’s southern suburbs and mountain towns to the west. ZIP codes in Littleton, Evergreen, Foxton, and Boulder all saw sale price gains of at least 40%.

In the early days of the pandemic, much of Denver had a DOM of between 1-3 weeks. As of Q2 2021, however, the median DOM is down to just four days in nearly all measured ZIP codes. The competition for homes across Denver has brought most ZIP codes in line with one another — most houses that go on the market on Thursday are off of it by Monday.

ZIP codes with the biggest changes in DOM are in the areas north and east of the city, which were much less competitive in Q2 2020. These ZIPs encompass towns such as Elizabeth and Castle Rock. Homes in these ZIP codes now go nearly as quickly as those in the more traditionally sought-after neighborhoods and suburbs of Denver.

As competition for homes in Denver has heated up, you now have to shell out more money to get the same amount of house as you did in 2020. In ZIP code 80301, which maps to the Boulder area, the median price per square foot leapt by over $100, by far the biggest total difference across all ZIP codes.

Other areas that saw massive percent increases in price per square foot include ZIP codes in Westminster, Lakewood, Fort Logan, Littleton, and Bailey.

Denver and nearby cities like Boulder have long been sought-after places to live. Even before the pandemic, the hunt for the perfect home could be a difficult one. Boulder, for example, has many restrictions on the development of new housing — so finding a home there has never been easy.

The pandemic housing boom has changed the face of Denver’s real estate market. Homes across Denver are simply much more valuable and difficult to buy than ever before. And in keeping with post-pandemic real estate trends, the search for more living space has extended into the suburbs and mountain towns beyond Denver’s borders — though centrally located neighborhoods within the city were no slouches, either.

It remains to be seen whether these trends will continue as we hopefully return to “normalcy.”

If you still have your heart set on buying in Denver, learn how to buy when the market is really hot, and read up on why a cash offer for the home of your dreams will likely beat a financed one.

Full data for every ZIP code

The following is the full list of Denver ZIP codes we measured, and how their median sale prices, median prices per square foot, and median days on market changed from April-June 2020 to April-June 2021.

To create this report, Orchard analyzed transactions across all ZIP codes in the Denver MLS for two three-month periods: April-June of 2020, and April-June of 2021. All ZIP codes with at least 25 home sale transactions of single-family homes and townhomes in both time frames were included in the analysis. For each metric, Orchard compared the difference between each time frame, and ranked ZIP codes based on either the total difference (for median DOM) or percent difference (for median sale prices and median price per square foot).

Thank you! Your submission has been received!
Oops! Something went wrong while submitting the form.
Get in touch 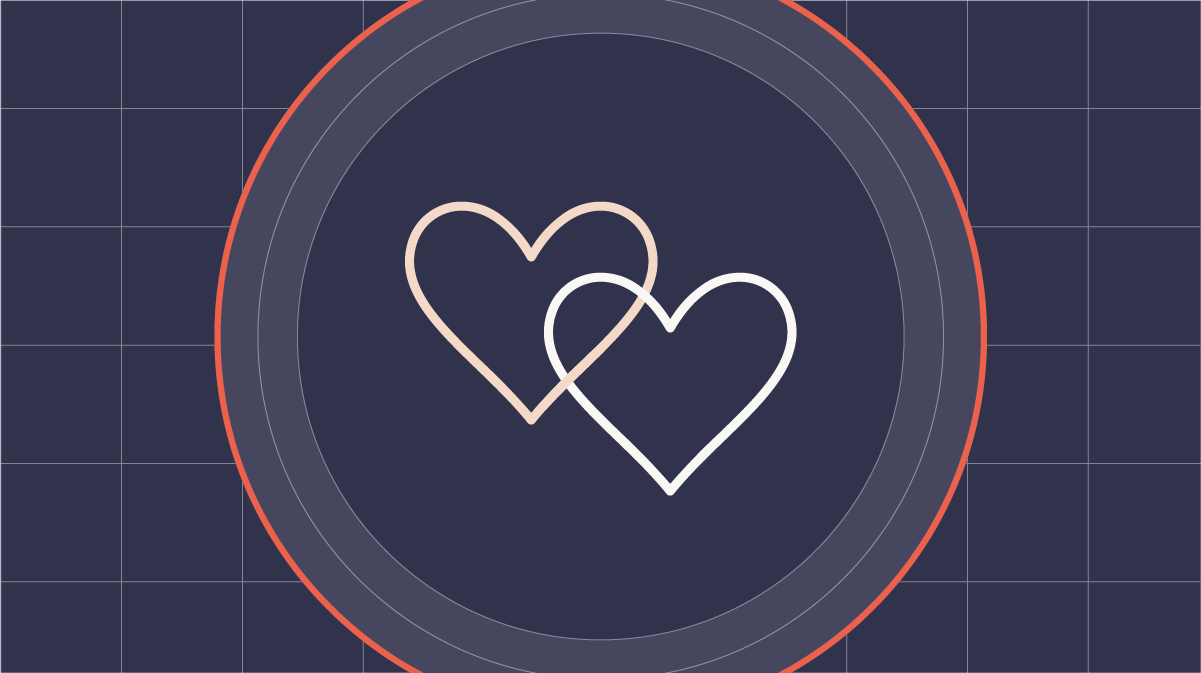 Marriage or mortgage? 58% of unmarried couples would say "yes" to homeownership before saying "I do" 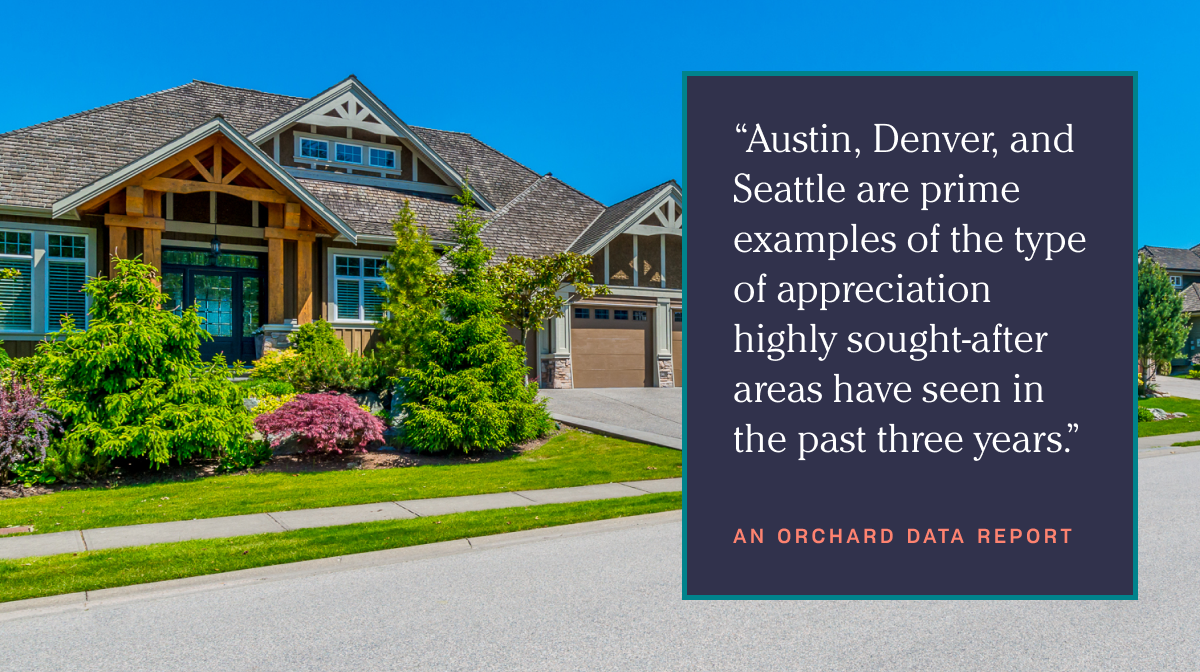 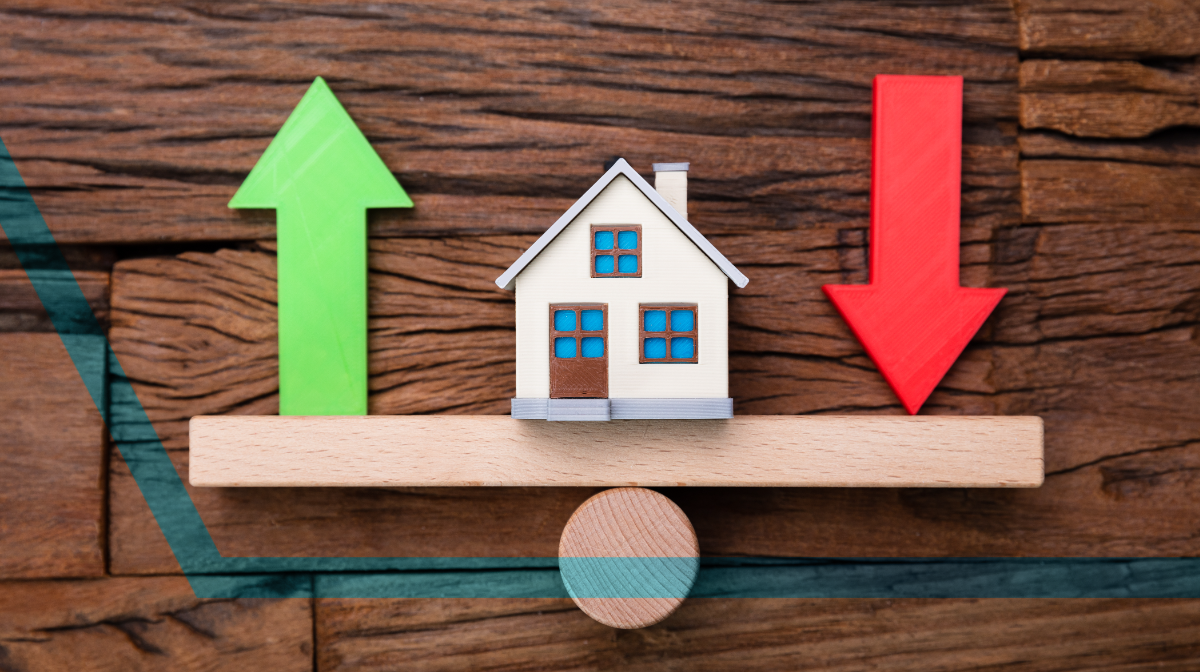 Is it a buyer’s or seller’s market?