The 10 Best Cities For New Families to Buy a Home 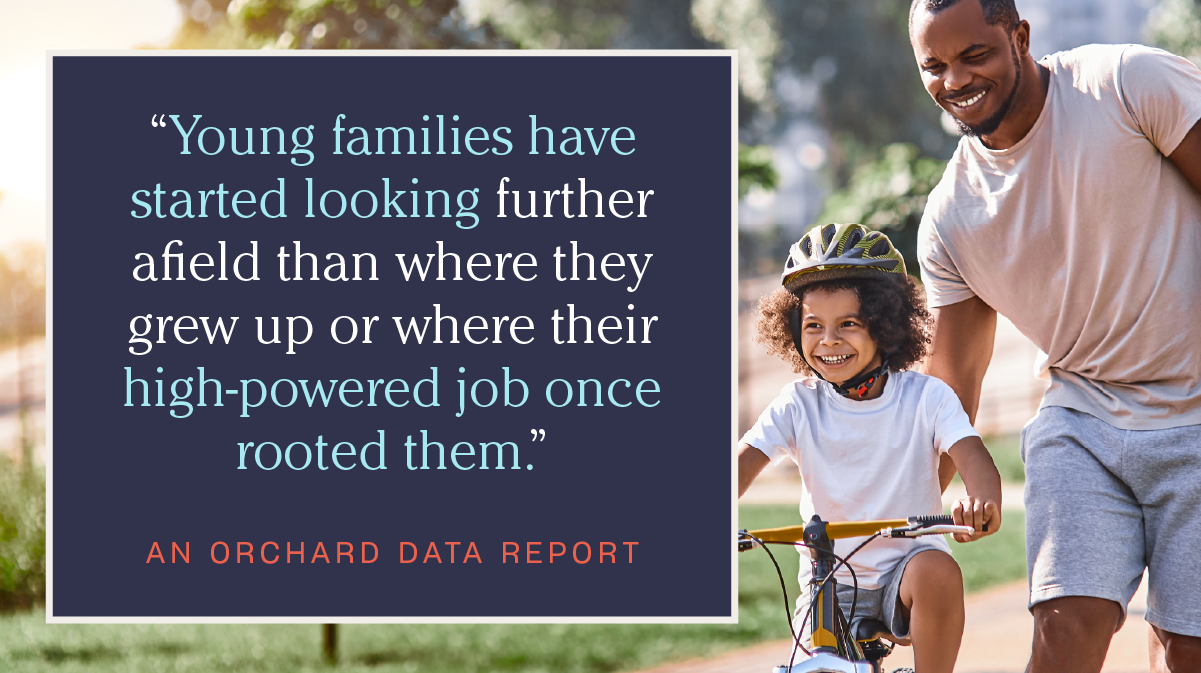 When you’re young, your idea of a “good place to live” is very much focused on the self. Where are the best bars for me to frequent? Can I walk to work? How affordable is a studio around here? Those questions change when you start a family — suddenly, you’re concerned about day care options, air quality, and home values. And rightfully so.

In a post-COVID world, where job opportunities are more flexible, space is at a premium, and parents may need help when it comes to keeping their children safe and engaged, young families have started looking further afield than where they grew up or where their high-powered job once rooted them. If you want to settle down and you need an affordable, healthy, vibrant place to raise a family, where should you go?

We’ve put together a list of the best cities for young families to buy a home to help inform your next move. Whether you’re looking to relocate, or trying to decide whether the city you’ve chosen is right for you and your children, this 2022 list — based on the most recent data — is for you.

The best cities for young families to buy a home

As Anthony Bourdain once said, “Mississippi is a much more complex, and frankly awesome, deeper subject” than he would have expected. And while we’re not recommending you move to Jackson specifically to align with Bourdain’s tastes — unless you’re a huge fan of pig-ear sandwiches — there may be a lot more to Mississippi's capital than meets the eye.

A large number of three-bedroom homes, a young population with many day care centers to help watch over toddlers, and a much lower cost of living than coastal cities helps anchor Jackson as number one on this list.

Another overlooked city that was catapulted into the top-10 thanks to a relatively young population, low cost of living, and lower density of students per school, Omaha has been making waves as a great place to raise a new family.

Omaha ranks highest on our list in terms of unemployment rate — it had the fourth-lowest UE rate out of 100 cities measured — and has a relatively young population, which means your young family should be one of many.

In the third spot, Columbia kicks off a run of five straight cities in the NC-SC-GA region. Columbia bests those cities due to an especially high number of homes with at least three bedrooms — balancing out a less impressive ratio of children to day care centers.

Raleigh isn’t just a prime destination for remote workers and tech companies — it’s a great city for young families, as well. Raleigh has a large supply of homes with at least three bedrooms, a relatively young population, and top-20 air quality.

“As a Black professional, my husband and I decided it was important to raise our family in a culturally rich and diverse environment. Raleigh-Durham has been a fantastic place for us to live. My son is able to be in a community where he sees people who look like him as well as people from all different backgrounds.”

Shanequa and her husband Brandon worked with Orchard when they moved 12 minutes from a house they had outgrown.

“Our advisor worked with us to help us identify what we were looking for in a home and what we wanted out of an area. We ended up finding the perfect house with a backyard that is large enough for our 100-pound Dobermann to play when he has the zoomies. We are also able to host large family gatherings and let our son play in the yard. If we move again, it will be because we are moving out-of-state, but I don’t see that happening anytime soon.”

The beautiful port city of Charleston rounds out the top-five on our list thanks to outstanding performance in two metrics: air quality (ranked second overall) and homes with at least three bedrooms (seventh overall).

Raising your young family in an historic city like Charleston has many perks: The city is an intriguing mix of cobblestone streets and miles of beaches, with many highbrow and down-home food options.

If you prefer your city to be more on the small town-side, but have your sights set on a state like Georgia, consider Augusta rather than Atlanta (next up on our list). What does Augusta have to offer besides the Masters? It has the fifth-most three-plus bedroom homes on our list, a relatively low unemployment rate, and decent home values in relation to income.

Arguably the south’s capital city, Atlanta and its surrounding suburbs are home to many lively, and growing, families. Atlanta has many big homes, a strong economy, and a wealth of cultural and social opportunities for young professionals and young families alike.

Atlanta’s status as a family-friendly city rings true for Joshua and Susan Williams, who are currently raising a two-year- and a four-year-old in the Atlanta area.

Says Joshua, “Atlanta and the nearby suburbs are an incredible place to raise children. We are within an hour’s drive of Stone Mountain and Lake Lanier, two fantastic places to get outdoors and go hiking as a family. The city also has so much to offer for young families, from museums to the Georgia Aquarium, which is basically in your backyard.”

After the birth of their two kids, Joshua and Susan used Orchard’s Move First program to move from the starter home they purchased as a couple eight years prior to a larger space with room to grow. Susan is a vet tech who has also adopted seven cats and three dogs. They were able to find a new construction house that allowed each child to have their own room, and to customize features including a large kitchen and a patio for enjoying meals outside.

Heading back west, Baton Rouge takes the eighth spot on our list. This state capital on the Mississippi River has long been one of the south’s cultural, economic, and educational hubs, thanks to its location and the many nearby top-ranked universities. Most appealing for new families will be the large number of three-bedroom homes. Fun cultural activities for kids abound here as well, including museums, zoos, and science centers.

And now for something completely different: The northern-most city on our list is Rochester, another city with a small town feel, this time on the edge of a Great Lake. Rochester has outstanding air quality (fifth-ranked overall here), a top-five medium home value to median income ratio, and a low ratio of toddlers to day care centers. The city’s quality public school system and many public parks are also important factors to consider. If humid summers bum you out more than icy winters, consider Rochester over other top-ranked cities.

Capping the top-10 list is Toledo, which is often overshadowed by Ohio’s larger cities — but perhaps shouldn’t be. Toledo has excellent value when comparing income to home prices, and a relatively young and uncrowded school-age population, with decent air quality to boot. Toledo’s low crime rate, unique arts scene, and quality school systems should not be overlooked.

To create this list, Orchard pulled data on factors for the 100 largest metro areas in the country by population, via the most recent data available from the U.S. Census Bureau, the Bureau of Labor Statistics, and the Environmental Protection Agency. Those factors are:

Each factor was weighted equally. These factors combined create an index, rescaled to give the top city a value of 100. 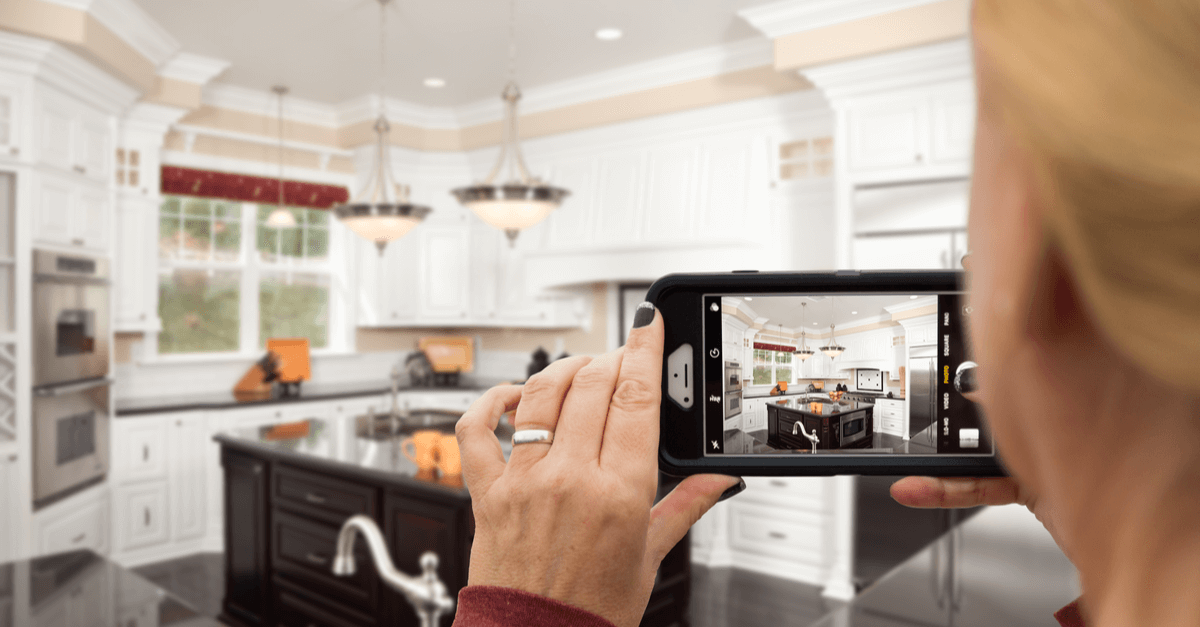 What Will The Real Estate Market Look Like in 2022? 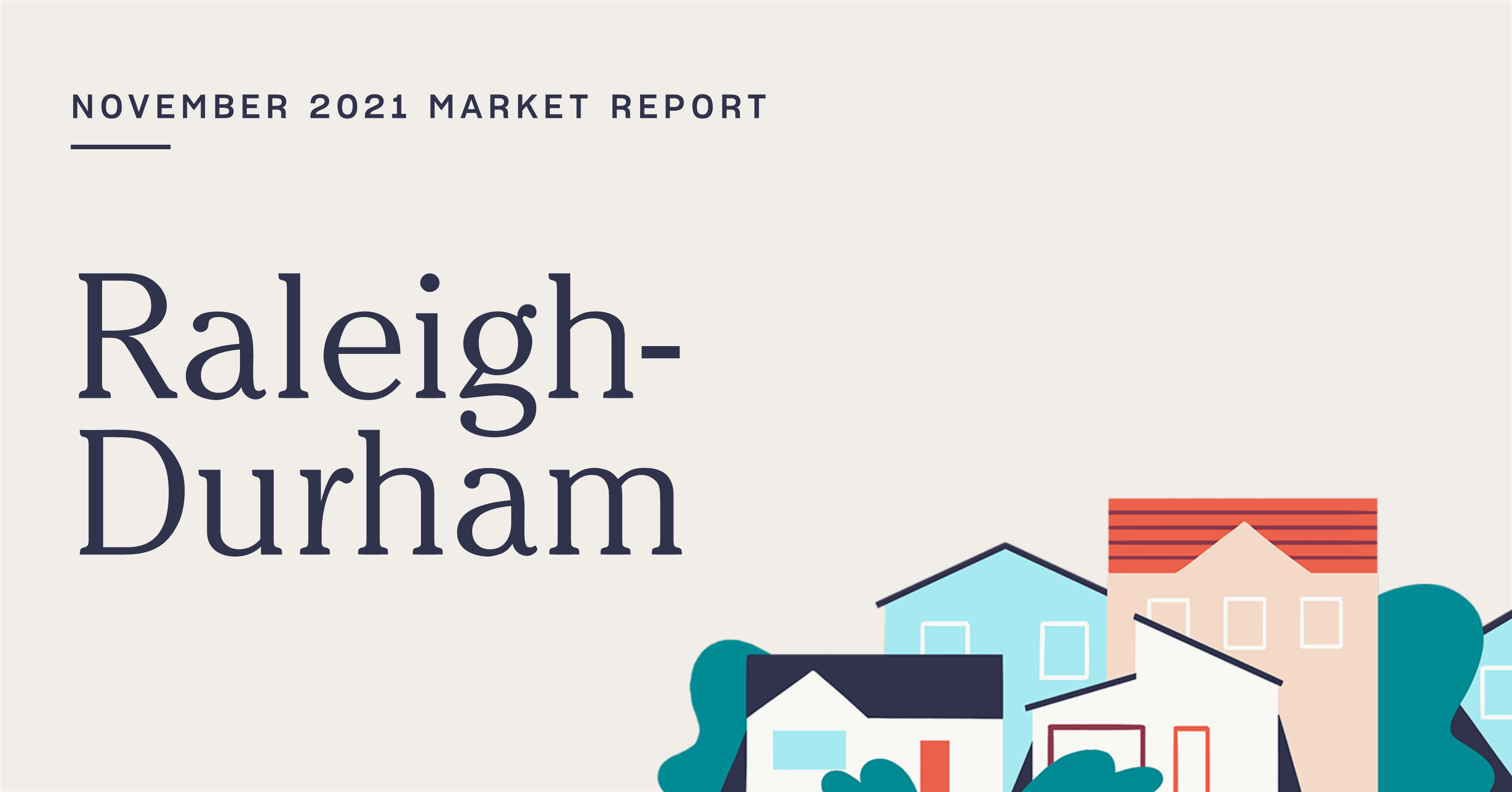 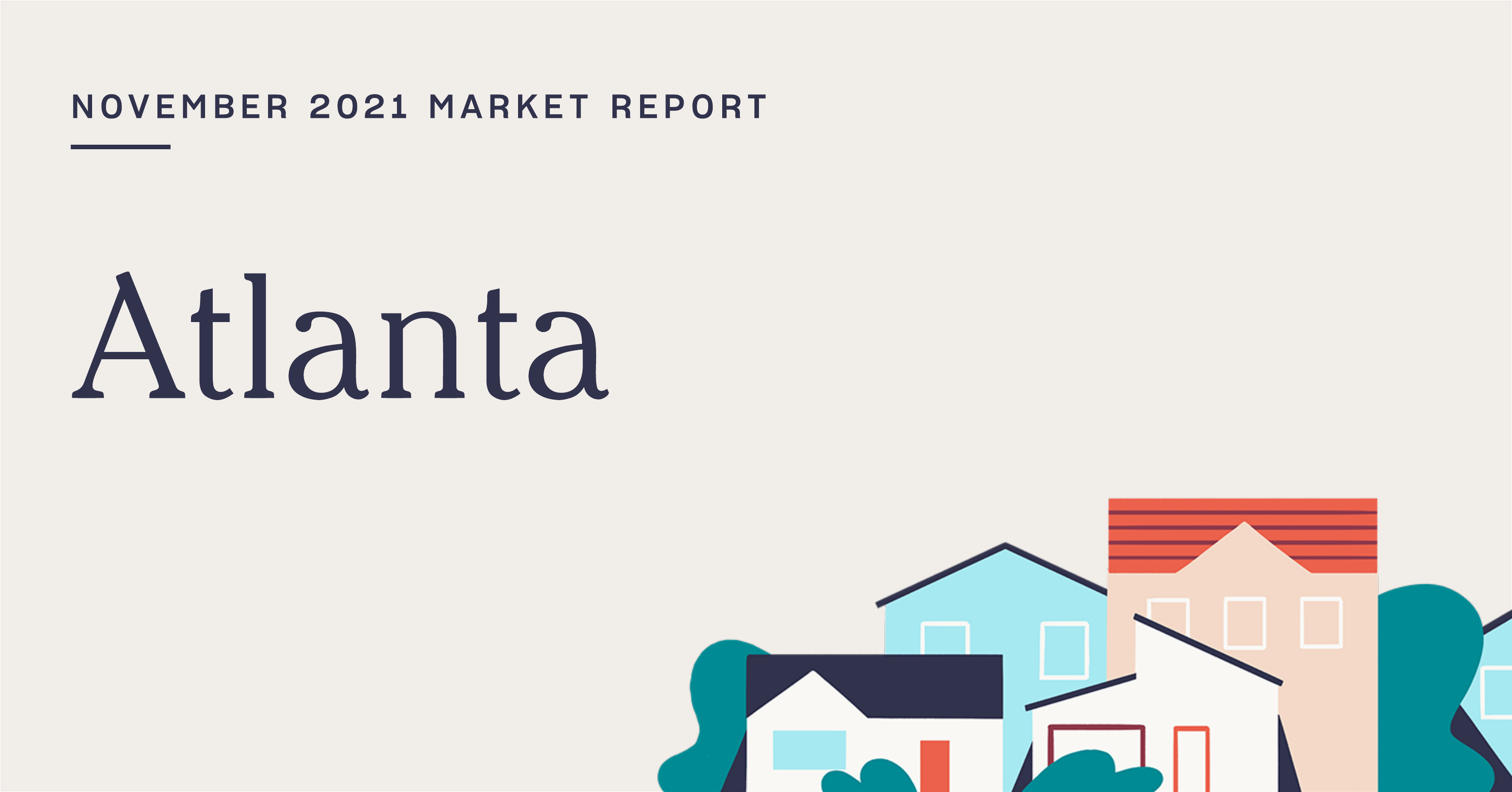